Rosenthal’s work examines the strategies of how we perform—the systems of control we establish and the way we negotiate our psychological, tangible and virtual positions. He questions the emphasis placed on physical experiences as a measure of authenticity or intimacy in an age where the boundaries between physical reality and the virtual become nearly indistinguishable. Employing broader themes such as militarism, religion, queer sexuality, and technology, he challenges the changing condition of bodies and psyches as they collide within these dysfunctional atmospheres. To probe these questions, Rosenthal often creates large scale, multi-screen video installations that oscillate between television monitors, electronic “warning signs,” and large-scale projections with intensely frenetic color, pattern, and sound.

While his primary discipline is in video and other new media, his practice is interdisciplinary, and rapidly traverses disciplines within the field of visual art including sculpture, installation, performance, and drawing. 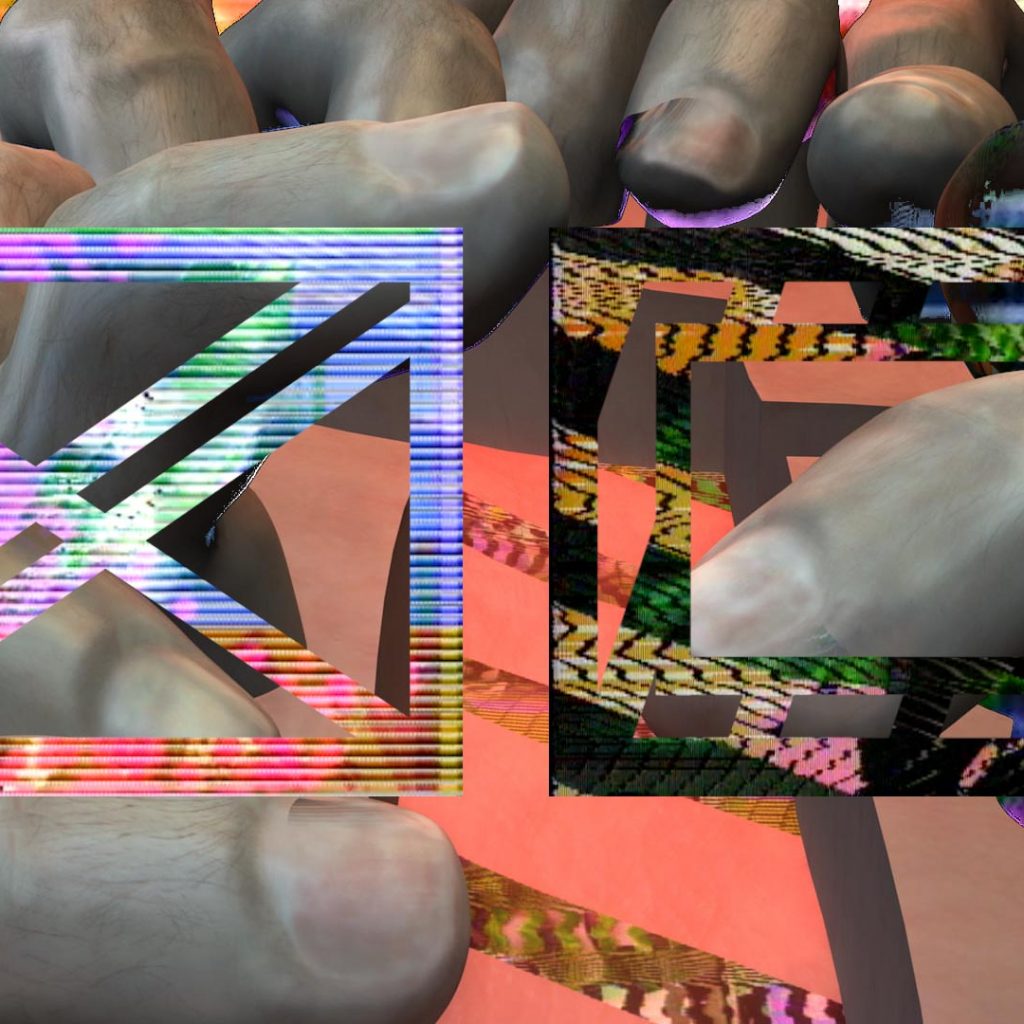 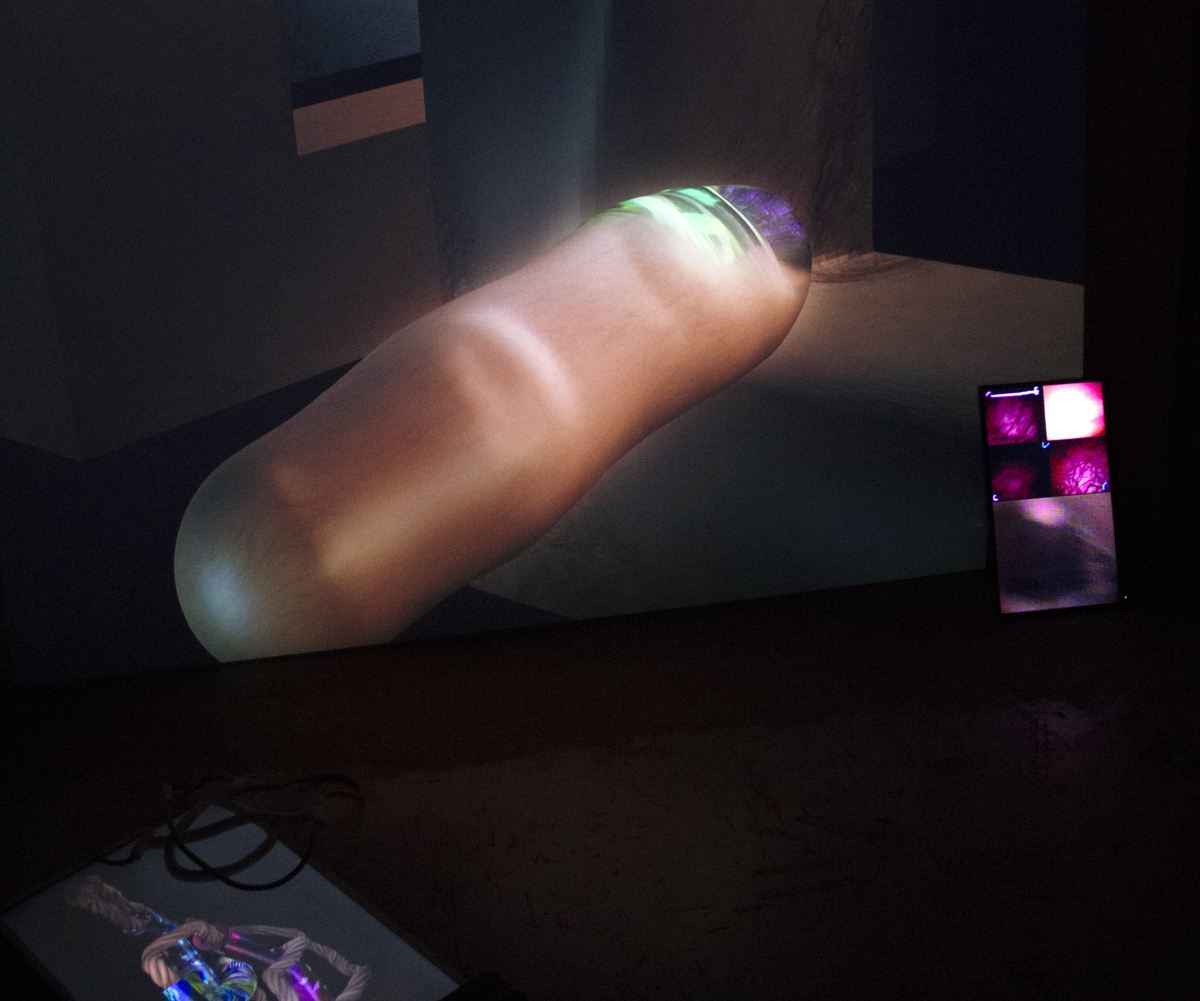 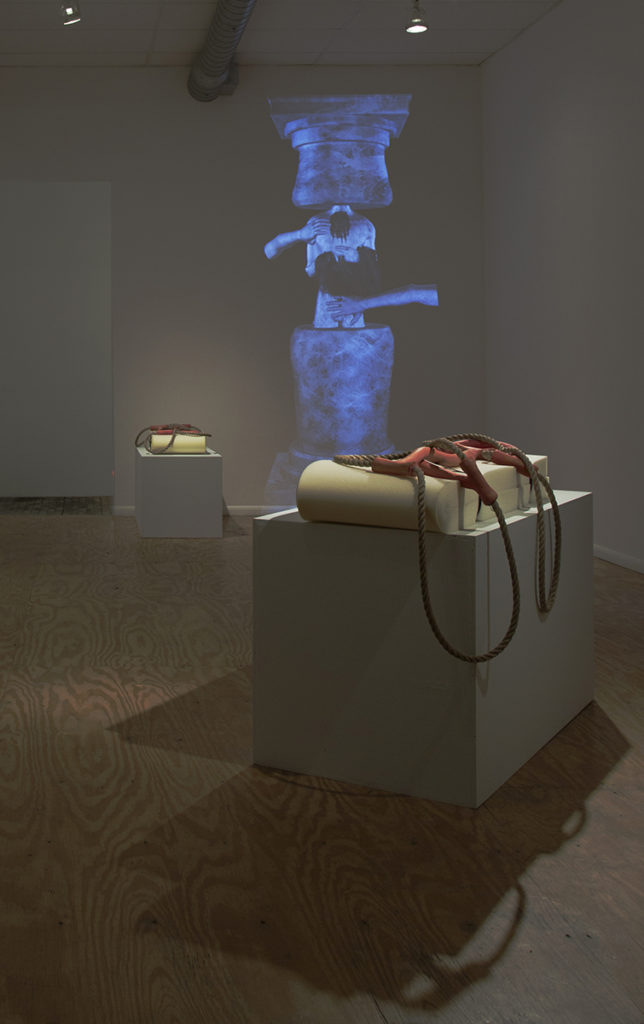 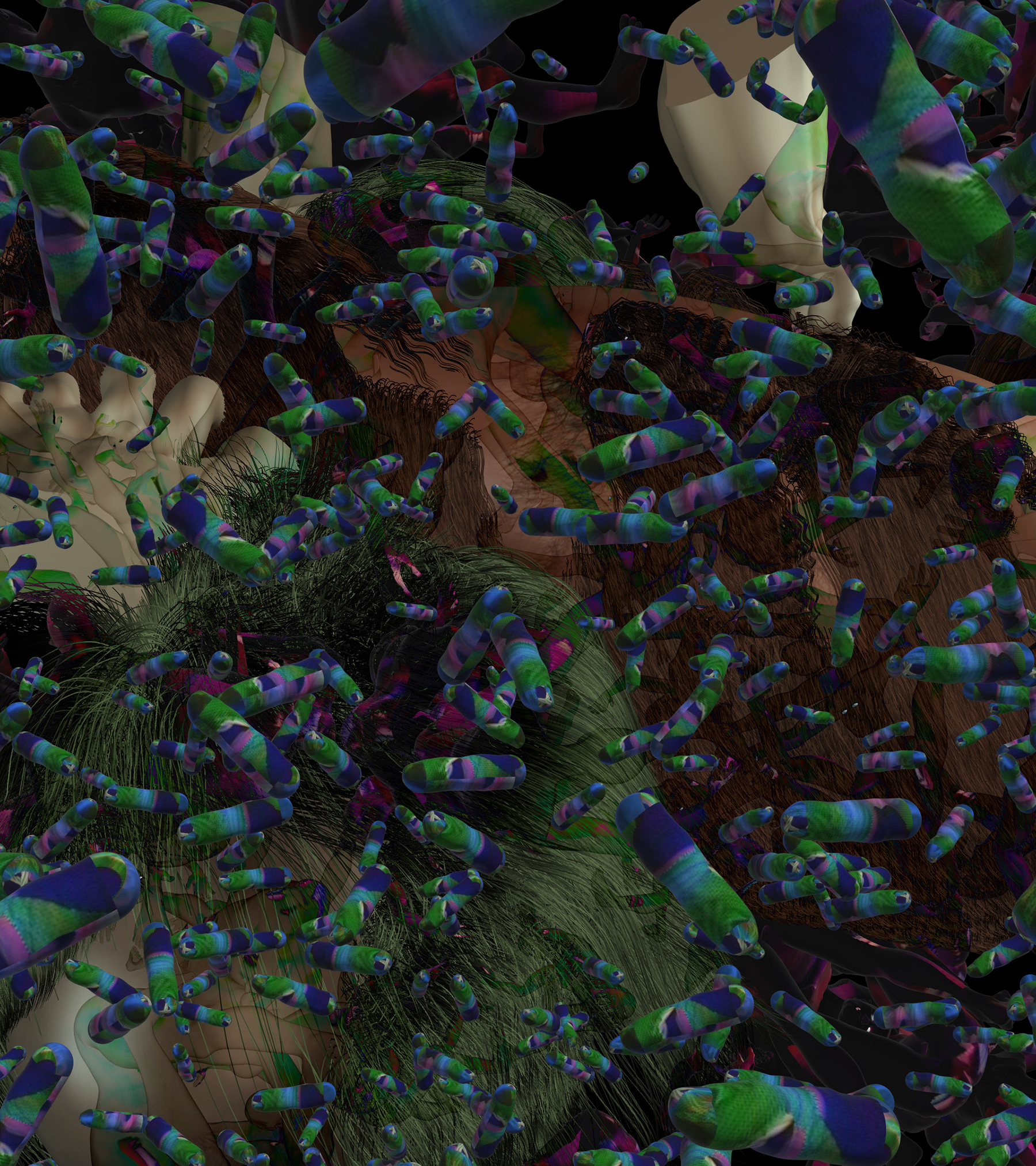 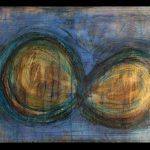 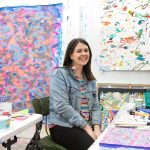