I am a composer, performer and recording artist who embraces writing for a variety of ensembles and genres. It is through live performance that I get the most artistic satisfaction. My intention is for music to be a collaboration between composer, performer, and audience. To that end, I write with specific artists’ voices in mind, and use the space where the music will be performed as the inspiration for how the music will sound and feel. I create space within compositions for the unexpected to occur. I revel in the impermanent and the undocumentable.

I am greatly influenced by the language of middle and late 20th century jazz and “Open Form” chance music. I draw from the vocabulary of the great improvising American composers such as Count Basie, Miles Davis, and Charles Mingus. I am also influenced by many regional musical dialects - Turkish makam, Appalachian Child Ballads, French-Canadian chanson - to explore and blur the lines of musical tradition. By being musically multilingual, style becomes a tool, and by blending previously disjunctive sounds I recontextualize the familiar into something new. 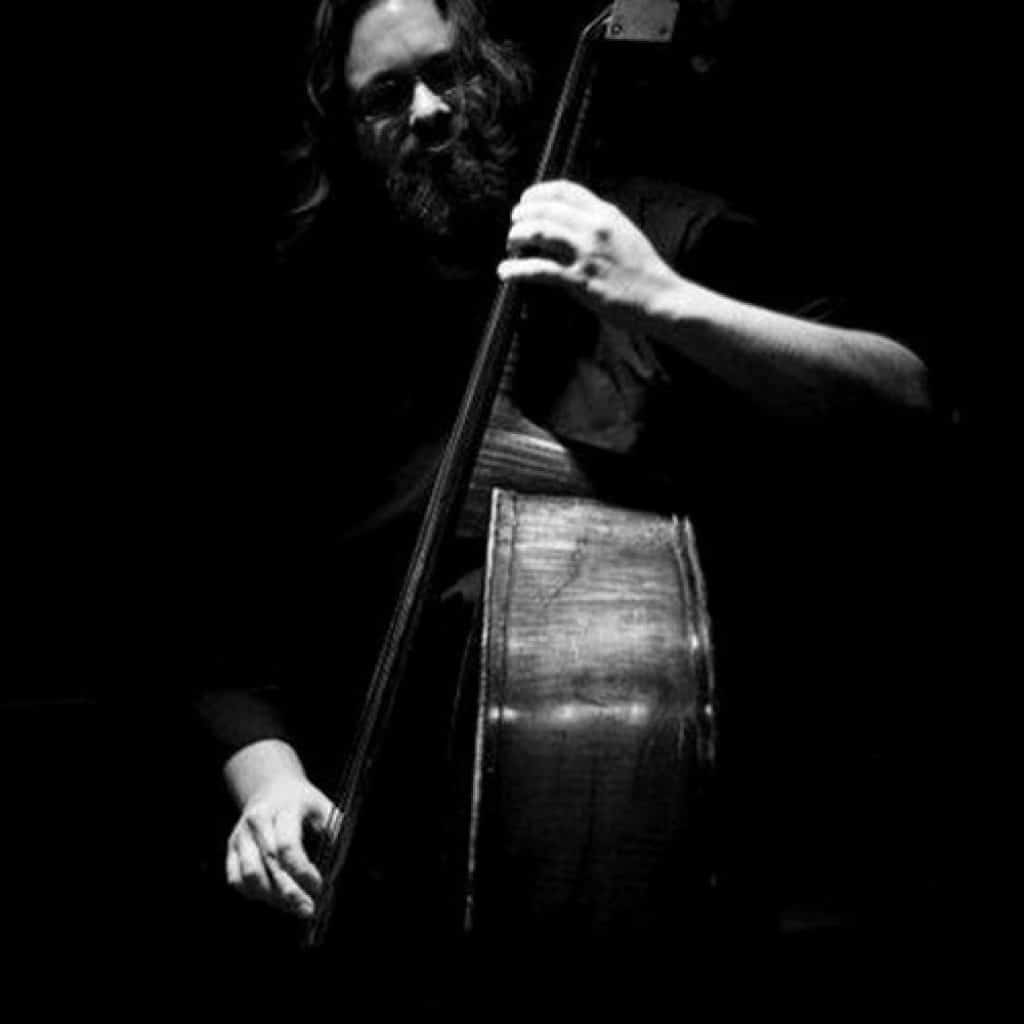 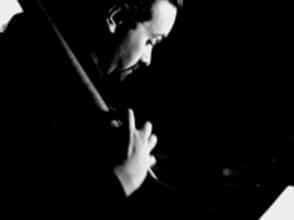 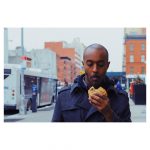 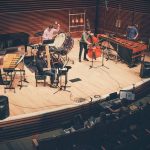