Luke Rocha is a self-taught artist who creates sculptures, installations, publications, and collages from a wide range of found materials and media. Particularly interested in the lesser-known or underappreciated expressions and artifacts of specific cultures and subcultures, Rocha, a consummate collector, seeks to re-focus attention on these forms while bringing them into new dialogue with one another in the present. Multi-Media is the best way to describe his practice as he employs music, film and photography as well.

Rocha’s work has been presented in solo and group exhibitions group at venues including Charlotte Street’s Urban Culture Project Space, Paragraph, Mattie Rhodes, H & R Block Artspace and la Esquina galleries, Kansas City; Around the Coyote Gallery, Chicago; Wonder Fair, Lawrence; Steckline Gallery at Newman University, Wichita, KS; and Subliminal Projects in Los Angeles. In 2010 he was commissioned to create the Chamber of Commerce’s 2010 Kansas Citian of the Year Award. He was awarded a 2012 Charlotte Street Foundation Visual Artist Award. His illustration work has been featured in national publications including the magazines Riot, Wax Poetics, Rides, Studio Visit and others. His zines have been featured and profiled in KCUR Central Standard, Juxtapoz, Art Forum and The Newsstand book published by Rizzoli. Rocha was also a Featured Artist at the 2015 first annual KC ZineCon. 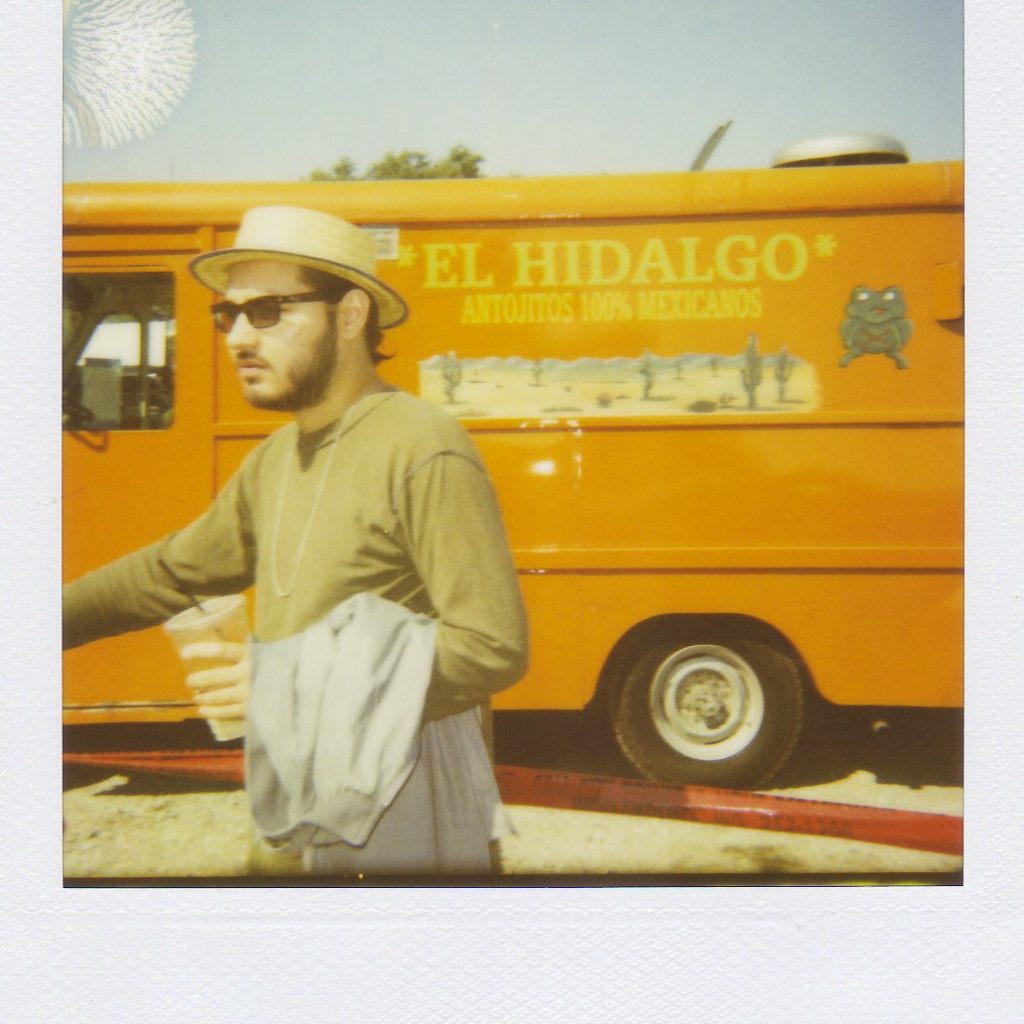 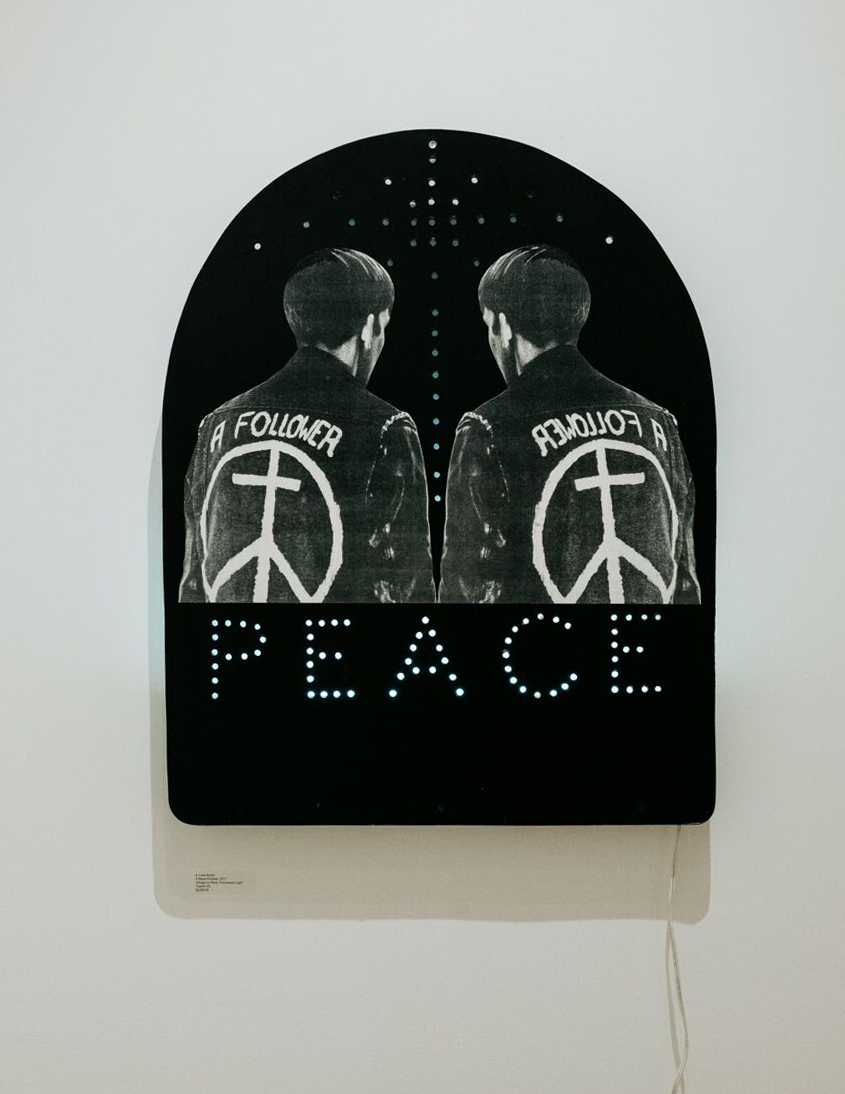 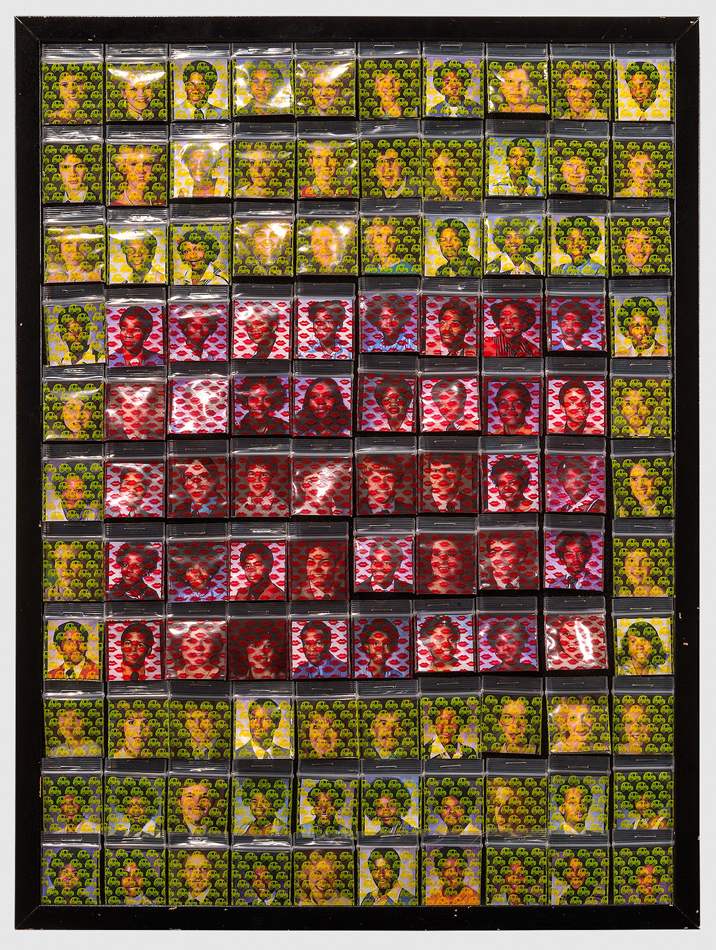 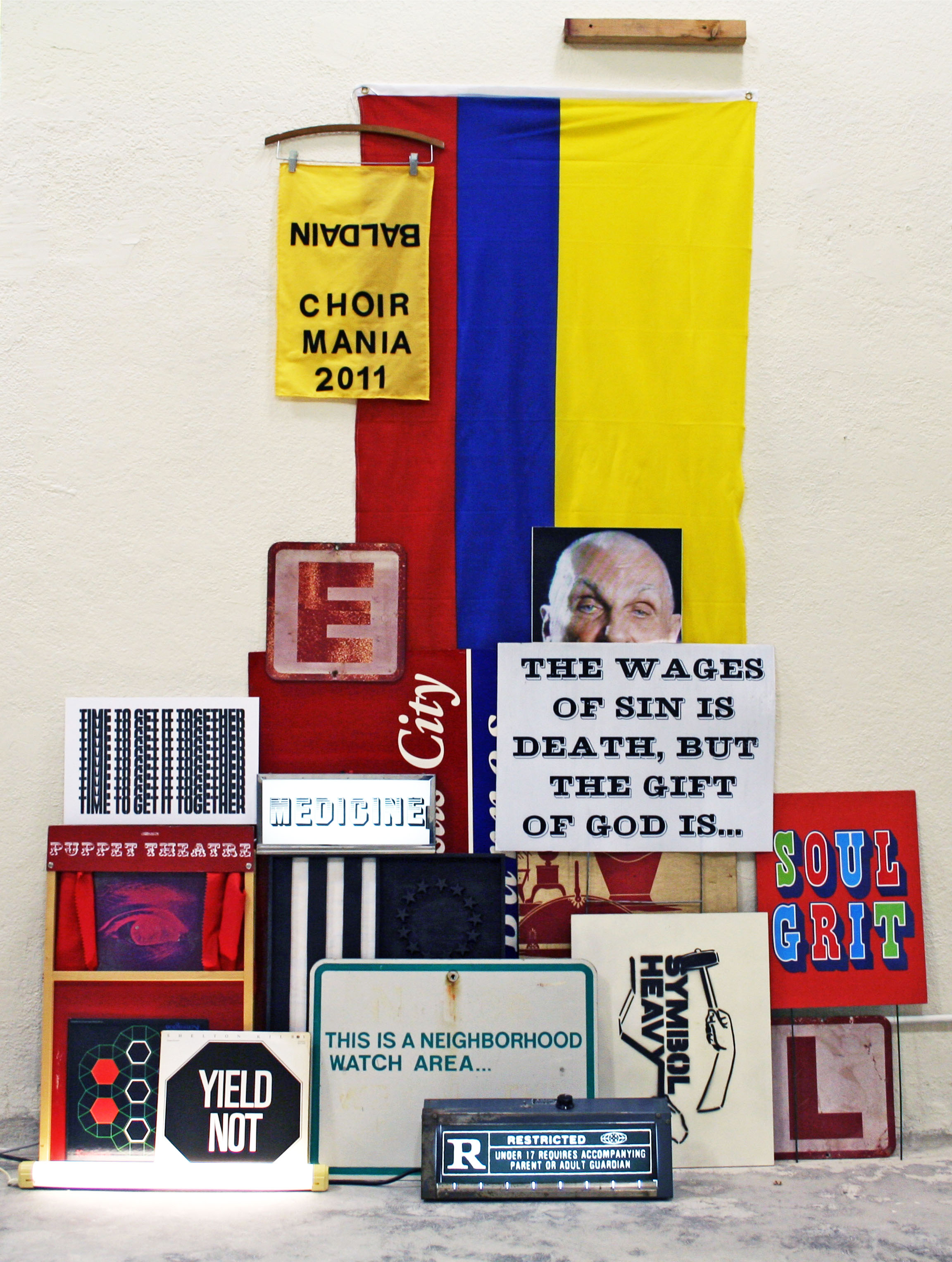 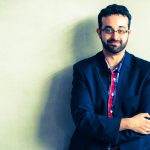 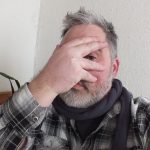