Within my body of work, I explore the broad language of Latinx identity through portraiture, religious imagery, dialect, altars and various mix media. I digitize and document photographs of families, then the images are reproduced and altered. Anonymity is given to these figures as they become shrouded/masked using materials such as glitter, tinsel, sequin, thread, wallpaper, flowers, and Cheetos® Flamin’ Hots. The eyes become the only feature visible, leaving the viewer to connect solely through the gaze of the figure. Caló slang and Catholic iconography help further comment on narratives pertaining to the Latinx community such as deportation, gangs, incarceration, ritual and immigration.
The 2D works are then combined with various found and collected objects, then assembled as altars. These objects vary from a scorpion exoskeleton, to a blessed rosary that once belonged to my sister. The materials here reference cultural background and themes of a domestic space. Cheetos® Flamin’ Hots chip dust and reflective material such as tinsel and glitter play with Chicanx ideas of rasquache, kitschy materials that are seen to have no real artist value. While other objects and materials like wallpaper, house plants, embroidery and a turquoise painted wall play a vital role in creating a familiar space that speaks on domesticana, another idea of Chicanx origin that focuses on domesticity and its practices viewed as an art form. 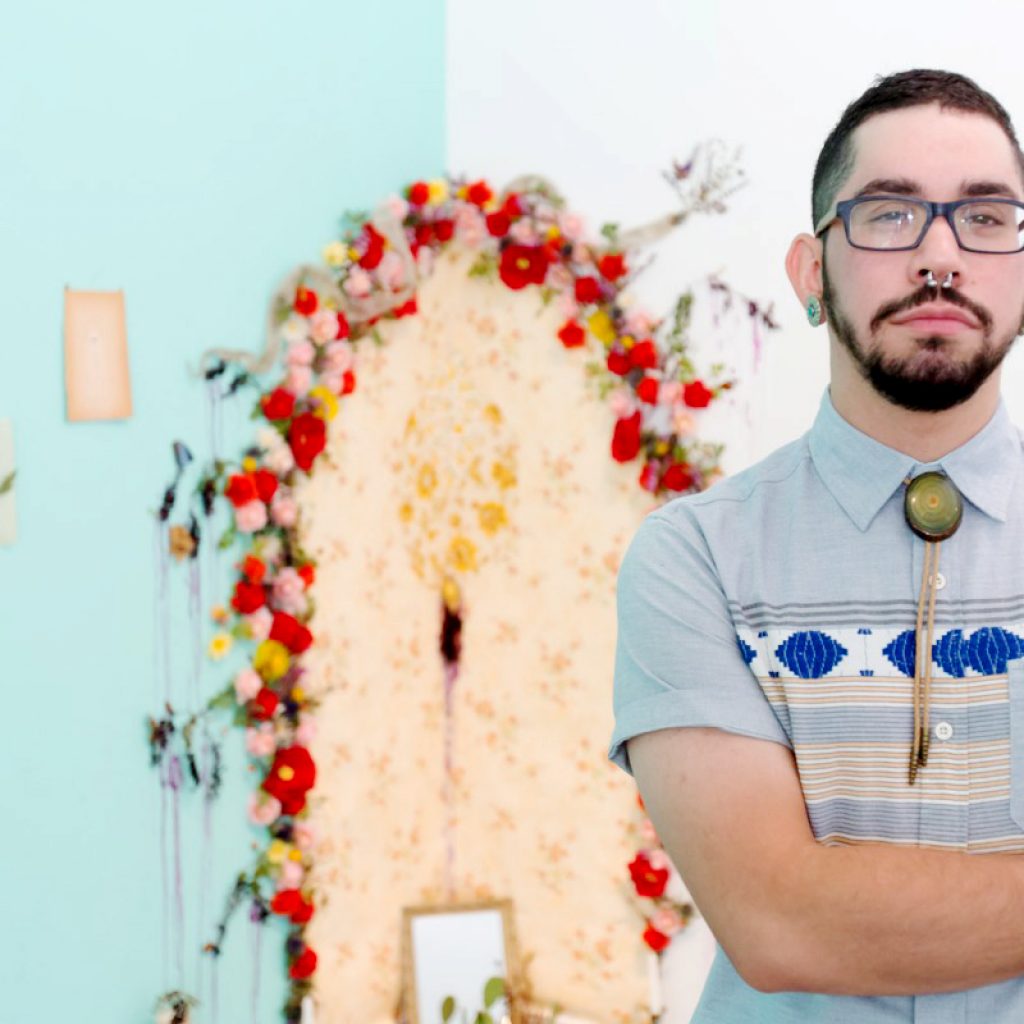 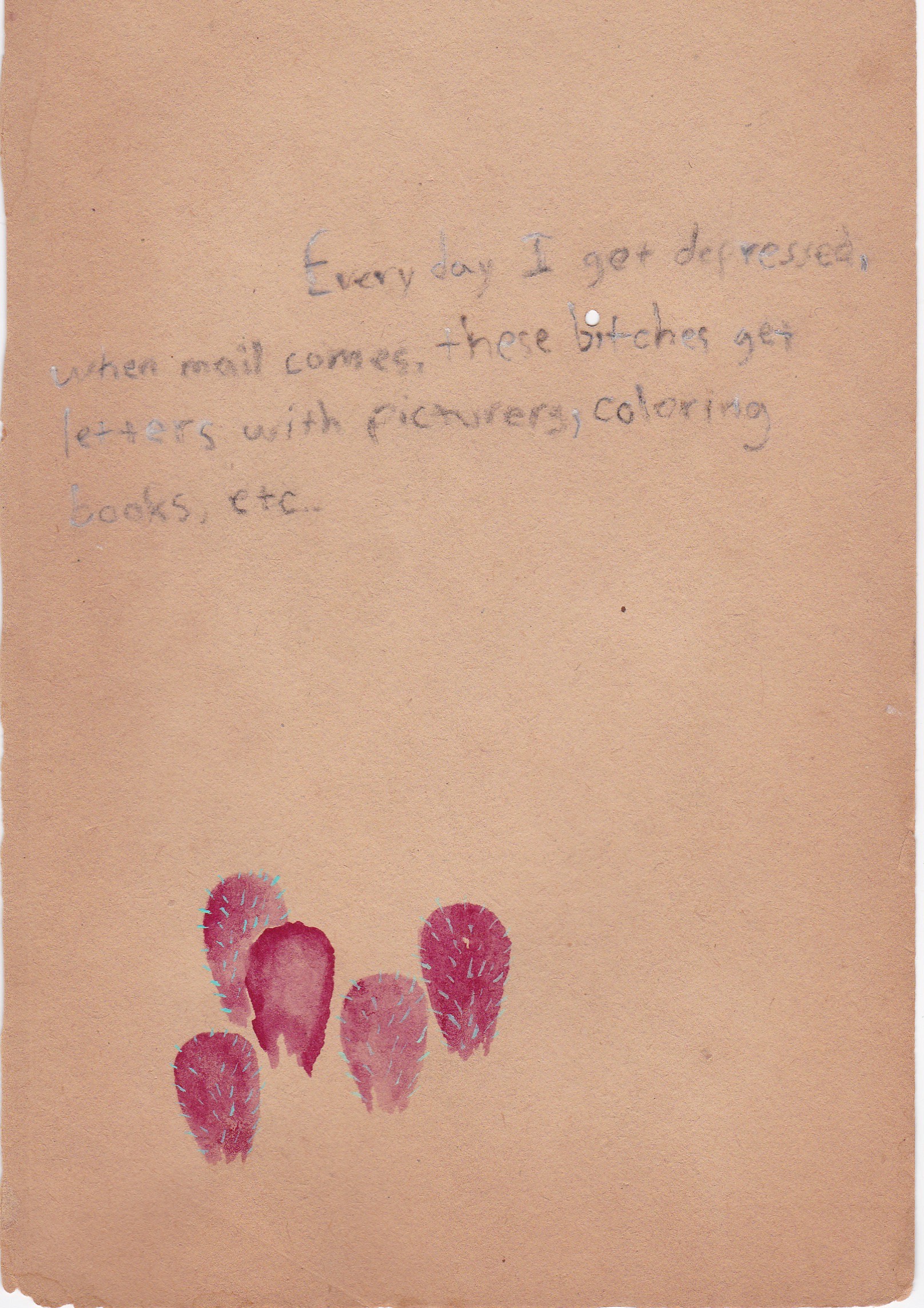 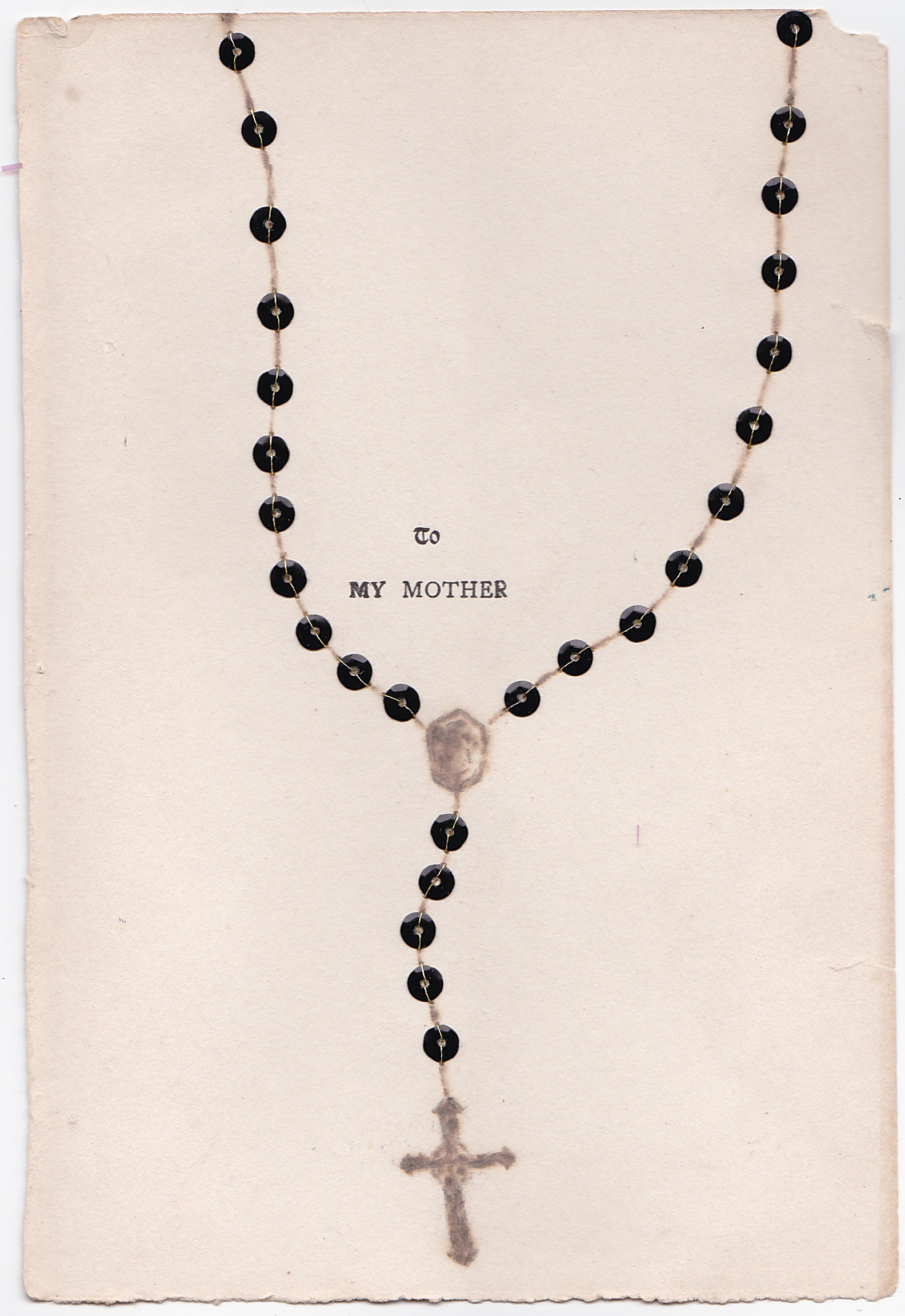 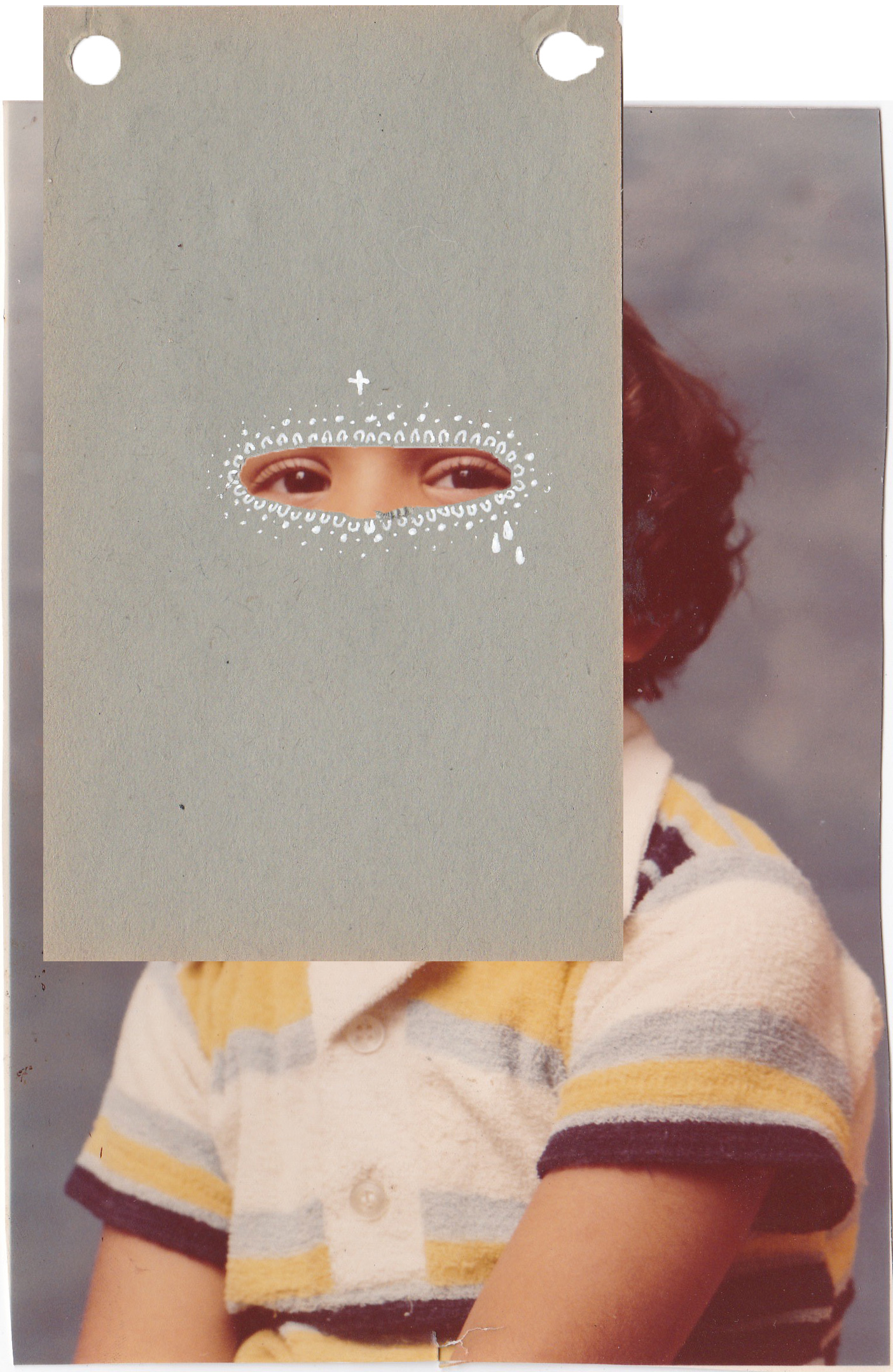 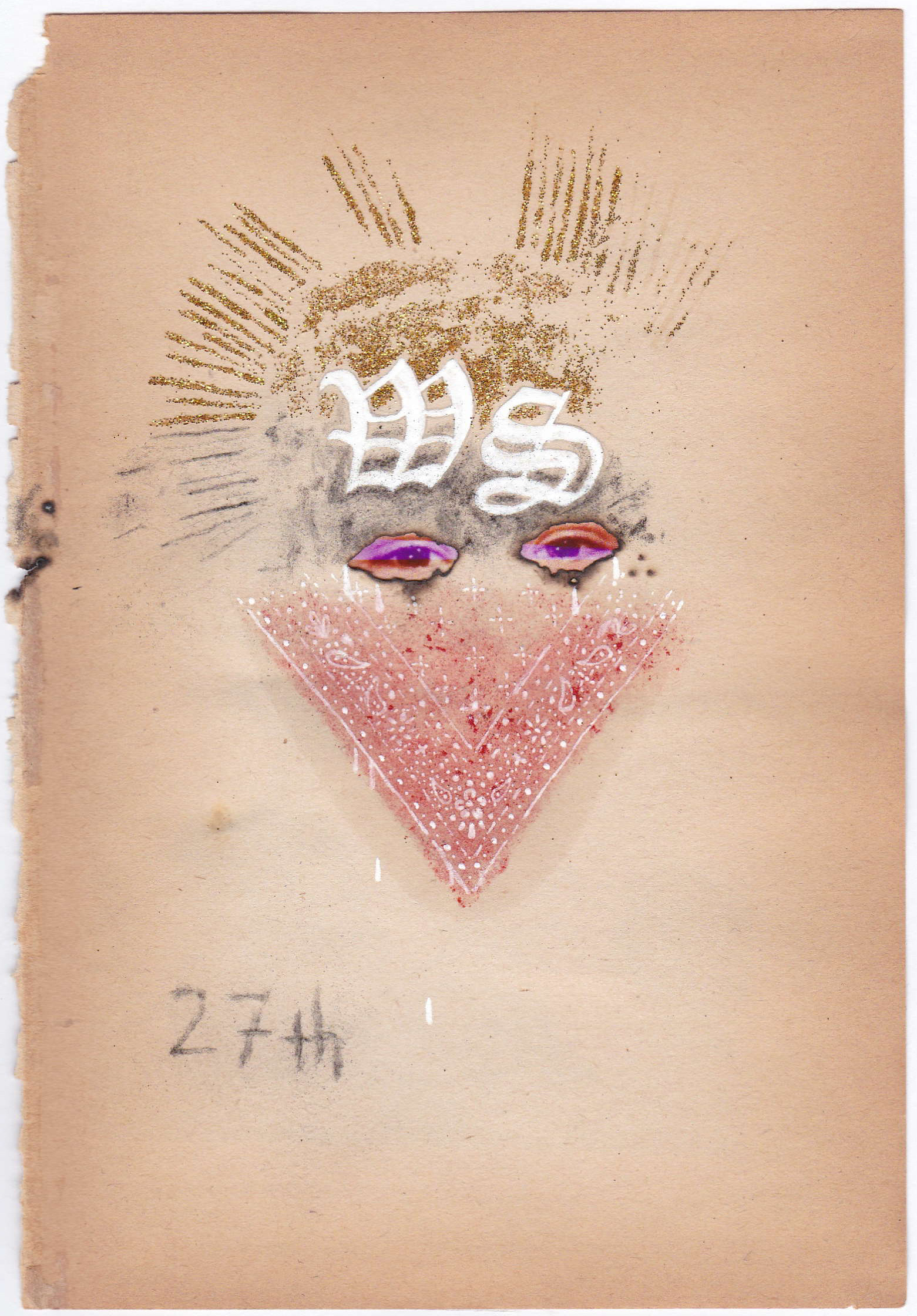 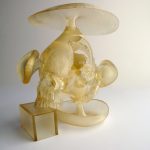 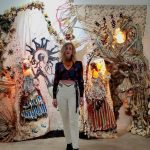