Seth Andrew Davis (b. 1994) is a performer, composer, improvisor, & electronic musician from the Kansas City area. Davis is involved in many different genres including, jazz, rock, classical, electronic, electro-acoustic, and free improvisation. Davis graduated from the University of Missouri-Kansas City Conservatory of Music and Dance in Kansas City, Mo. in 2019 with a BM in Music Composition. Davis has studied with Jim Mobberley, Paul Rudy, Zhou Long, Chen Yi, Mara Gibson and Michael Miller.

As an artist, Davis works closely with performers and collaborators to create pieces, installations, and works that are unique to that partnership. Davis is an avid collaborator, having worked with choreographers, video artists, animators, playwrights etc. Davis’s artistic influences run the gamut from popular music, free-jazz, hip-hop, electronic music, film, literature, visual art, contemporary culture and from this Davis wishes to blur the lines between genres, composer and performer, and various artistic mediums. Davis has released his electronic music under the pseudonyms The Gods Hate Kansas, Mr Sandman, and Ghost In The Machine. Davis is also a founding member of Second Nature, a free jazz/new music/math-rock ensemble, BetaMax, Re-Animator, and is a guitarist in the new music ensemble Project C4. Davis is also an active concert organizer in the Kansas City music scene as the Vice President of KcEMA (Kansas City Electronic Music Alliance) and as the Production Coordinator of newEar Contemporary Chamber Ensemble. In 2020, Davis co-founded Mother Brain Records with saxophonist & composer Michael Eaton. Mother Brain Records is a Midwest based label focused on releasing the works of artists in the experimental & improvised music scenes. 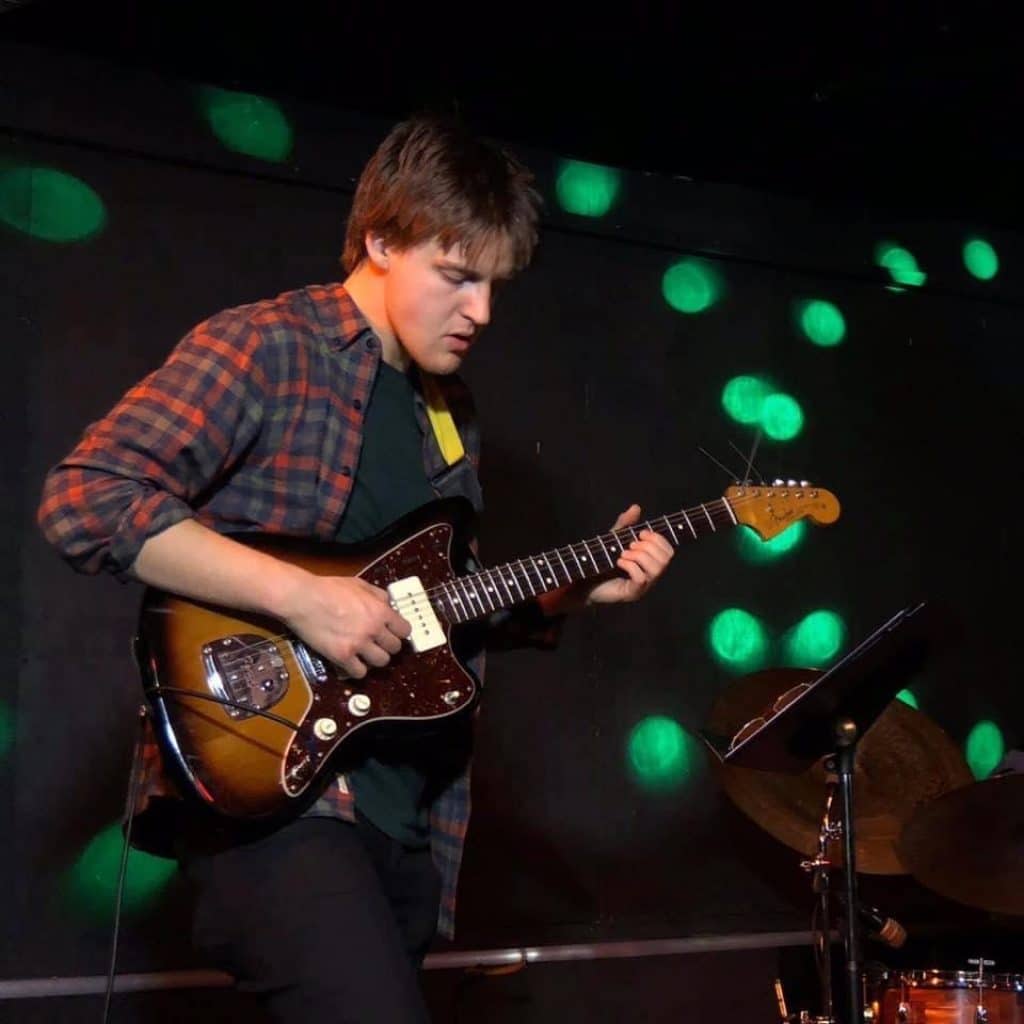 In my work, I'm trying to blur the lines between the performer & composer. I want to create a symbiotic relationship between all the elements of a piece. Most importantly bringing together the people and the materials involved. 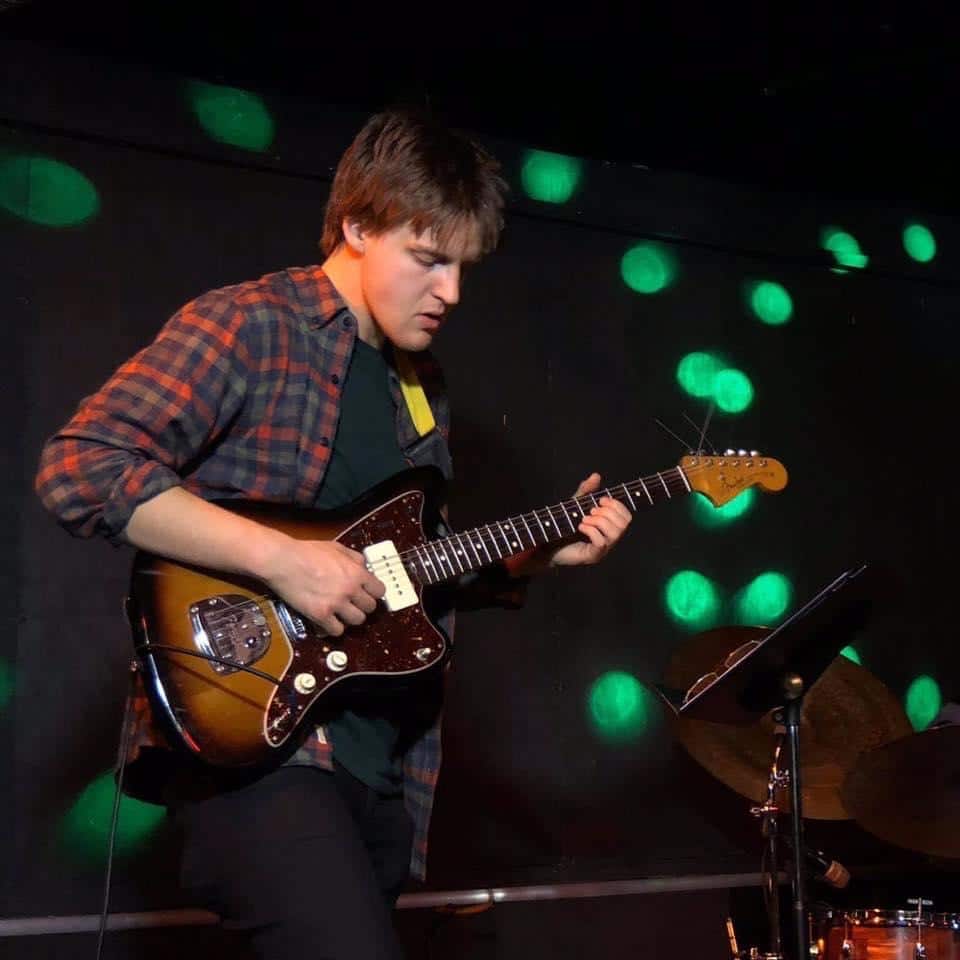 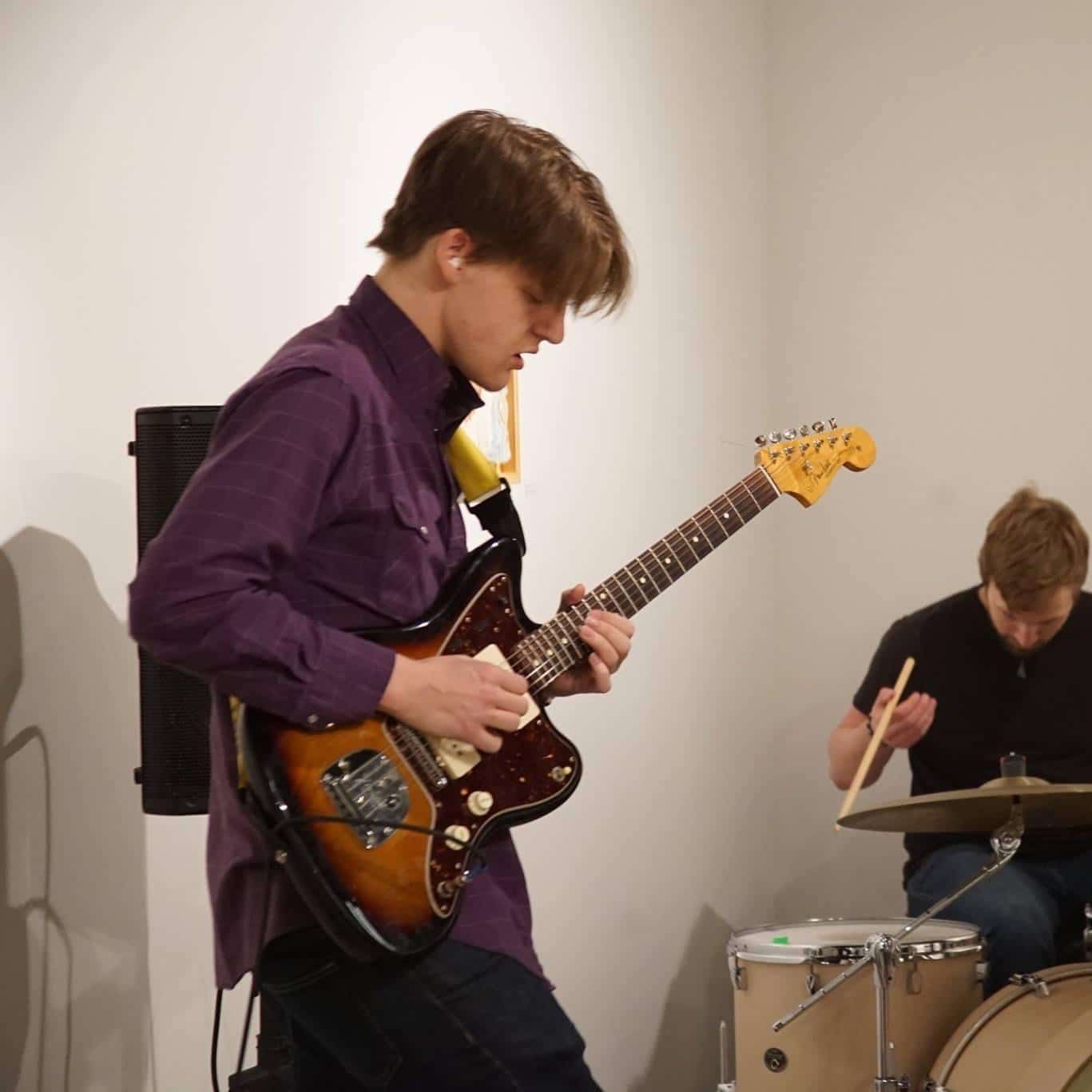 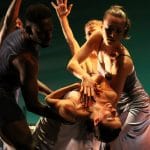 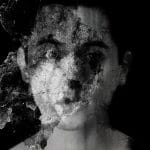