I seek to create moments of spiritual fantasy, child-like imaginative play, and a chance to get completely and utterly lost in the moment; ultimately I seek to be pulled out of reality and pushed into the otherworld, a place separate from this plane of existence which I am seeking to further understand. In my studio practice, I take on the role of Goo-Witch, my own persona which specifically melds my understanding of historical witchcraft and magick with modern science, individual spirituality, and experimentation as ritual, in the making of each object and environment that I create. The work that I currently make focuses on creating objects and spaces that tell fragments of a magickal narrative.

Originally a weaver, dye-chemist and quilter, I have expanded my art practice to encompass explorations in unusual and curious semi-live materials, as well as living hosts, usually of the insect, mollusk, or arachnid variety. Such experimentation has manifested itself in many ways including installation, video work, time-based performance, visual spell-casting, laboratory-based chemical and biological research, and the utilization of new technology in the creation and craft of each scape or object that is made. I believe strongly in simultaneously consulting past traditions and techniques and future material and conceptual speculations as a maker, scientist, and witch. 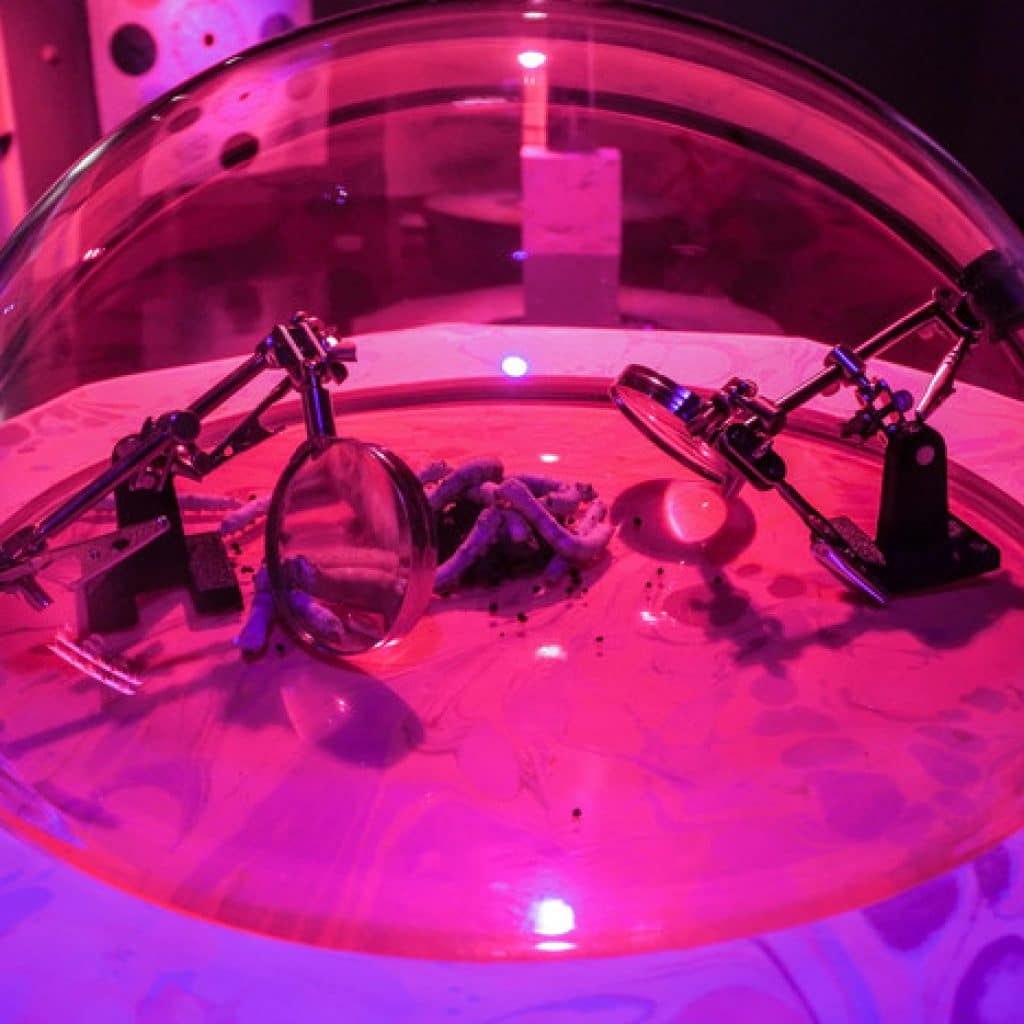 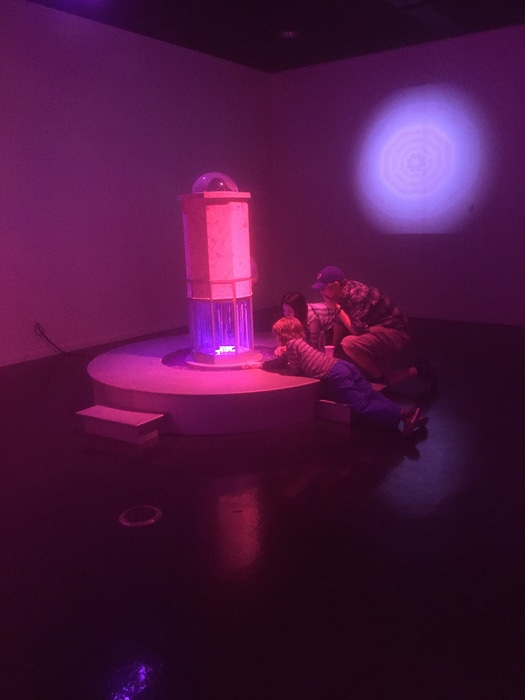 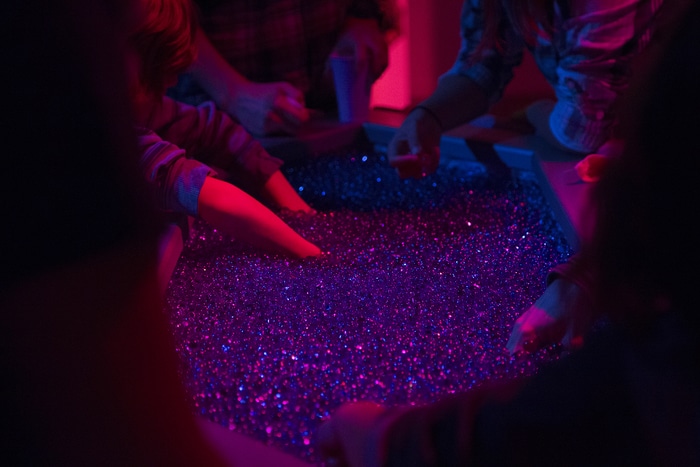 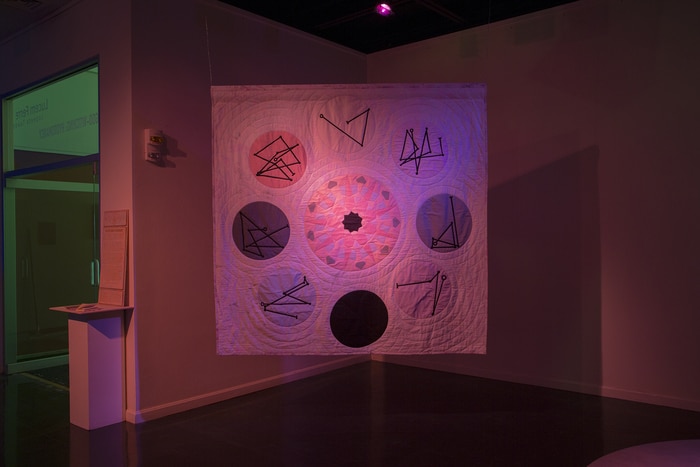 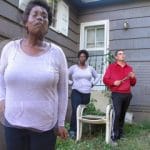 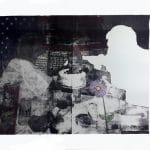