Charlotte Street Foundation presents a panel conversation inspired by the artworks and experiences of the Latinx artists on display in the Bricolaje exhibition. Organized by Assistant Professor Joseph R. Hartman (UMKC), the panel brings together scholars, artists, and performers engaged with the art and culture of Mexico to explore issues of borders, art, and visibility in the United States and in the ongoing debates that surround issues of immigration, national security, rising xenophobia, and nativism today.

The panel will host an open dialogue on art practice, the politics of representation, and questions of art, borders, and visibility as communicated through the productions of Latinx artists in the United States and on display at the Charlotte Street Foundation. The panelists selected are all notable artists in their own right, whose works engage similar terrains of self-making and/or critical commentary on cultural politics and experience in the Latin American diaspora. As moderator, Joseph Hartman views his role as a facilitator rather than curator. Questions Hartman will ask are guide posts for a much broader ranging dialogue, driven in large part by the artists themselves, the setting, the moment, and the audience in attendance. 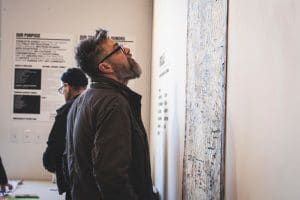 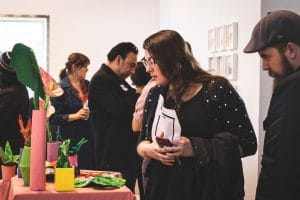 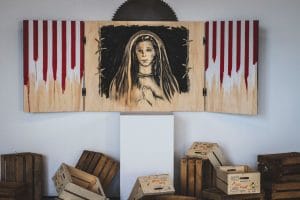 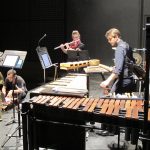