Michael Miller and Eric Souther, in conjunction with Charlotte Street, are seeking proposals for new audio-visual collaborative works to be performed by Mnemosyne Quartet during the Kansas City Performing Media Festival (KC PMF). The winning five composers and five video artists will be granted a commission of $100 to collaborate, and create a five to eight minute audio-visual work. Proposals are due by April 29th at 11:59 PM. All works must be completed by July 1st, when rehearsals will begin with Mnemosyne Quartet. KC PMF will take place on September 29th at Charlotte’s Street’s La Esquina Gallery, Kansas City, MO. The event will take place during Open Spaces, Kansas City’s bi-annual outdoor-indoor contemporary art exhibition.

All applicants must consider the material and discursive practices of Object-Oriented Ontology, specifically it’s subsets: Alien phenomenology, Agential Realism, and Posthumanism. Object-Oriented Ontology is a philosophy that maintains objects exist independently of human perception and are not ontologically exhausted by their relations with humans or other objects. Upon consideration of these three philosophical subsets (described below), each composer or visual artist must choose one, on which to focus their work. Miller and Souther will pair composers and visual artists based on their responses to these philosophies and based on their ideal working method.

Topic One: Based on Ian Bogost’s philosophy of Alien phenomenology, consider the human condition from an alternate perspective. In his theory, he expresses two modes of practice, metaphorism and carpentry.  He describes metaphorism as “the authorship of works that speculate about the unknowable, inner lives of objects” and carpentry as “the construction of artifacts that illustrate the perspectives of objects.”

Topic Two: Based on Karen Barad’s theories on Agental Realism, consider how our actions could address or break down an artificial boundary. Within her theory, she coined the term Intra-action, which is described as “the ability to act [which] emerges from within the relationship not outside of it.” She goes on to state that this is important because it redefines “our actions with each other and nature… [because] it reveals the artificial boundaries that we forgot we invented.”

Topic Three: Based on Donna Haraway’s theories on Posthumanism, consider a possible inevitability of our era. She describes three epochs– Anthropocene, Capitalocene, and Cthulucene–and speculates their potential outcomes. For example, the Anthropocene states the beginning of our current epoch is the point in which humans, nature, and their subsequent fates became interdependent. However, she ultimately proposes a strategy for not giving up, and creating order out of the current disorder.

Each new Audio-Visual work will be created from the foundation of these varied philosophies. The composers, individually, must also speak to the level of indeterminacy in their piece, as Mnemosyne’s works are primarily based upon improvisation. They must address how much of the decision-making process will be left to the discretion of either Mnemosyne or the computer as a performer. Video Artists will also be encouraged to address if they plan to incorporate indeterminacy into their work, and how the use of musical improvisation will influence their creation.

The below information outlines what is needed for both composers and video artists to apply: 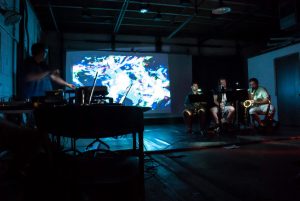 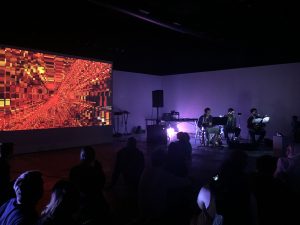 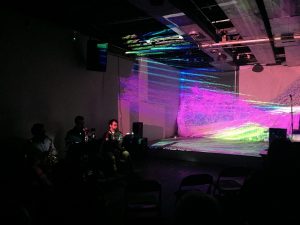 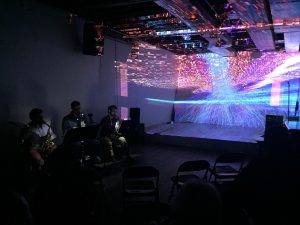 Mnemosyne, Miller and Souther are seeking new compositions to be paired with video works. These compositions should employ improvisation with electronics. Mnemosyne’s instrumentation is Alto Saxophone, Alto or Baritone Saxophone, Bass Clarinet, and Electronics. The electronics can be fixed, performed by Eli, or indeterminate—and left up to the computer.

To be considered, please submit two past recorded pieces, a proposal based on one of the above theories. The proposal must not exceed 500 words. The past pieces must contain either: improvisation or woodwind(s) and electronics. Working methods can include writing the music and passing to the videographer, setting the completed video to music, or collaborating throughout the process.

Mnemosyne is seeking new video works to be paired with compositions. Works should match the duration of the music and be in a 1920×1080 HD resolution. They can either be fixed media or real-time. For maximum compatibility, any software should be able to run off a Macintosh Pro computer. Software provided will be Max 7 and Processing.

To be considered, please submit two recent works, and a proposal based on one of the above theories. Proposals must not exceed 500 words. Working methods can include completing the video and passing to the composer, creating a video work with already completed music, or collaborating throughout the process.

To be considered, submit your work, short biography, and a paragraph description of how your work addresses one of the above topics. Any questions should be emailed to erisouth@iusb.edu or mnsquartet@gmail.com 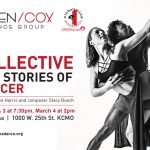 Collective: Our Stories of Cancer 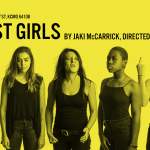