This month, we get to hear Patricia Bordallo Dibildox, Jonah Criswell and Miguel Rivera talk about their work. Each artists will share a five-minute slide presentation (similar to a Pecha Kucha) consisting of ten slides, thirty seconds per image. The slide show presentations include examples of their portfolio, upcoming projects and influences. Following the three presentations, the artists will participate in a group discussion facilitated by CSF.

The inaugural presentation of PEER will be broadcast through Zoom. Guests may join in the conversation through Charlotte Street’s Eventbrite link or Facebook Live on Wednesday, February 24th at 6:30 PM. PEER programs will be recorded and shared following the event date. 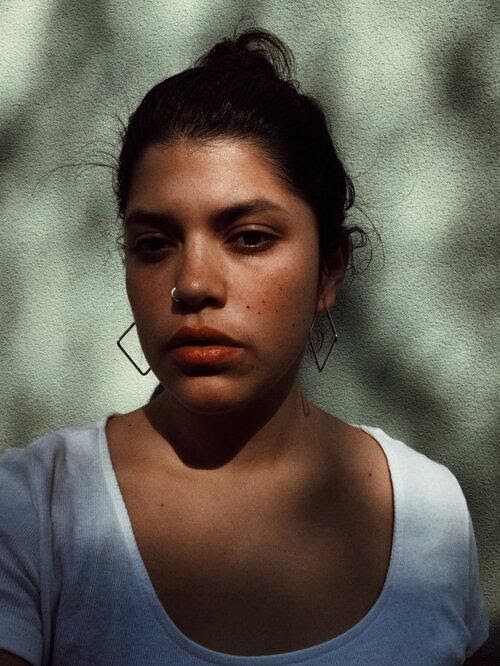 Patricia Bordallo Dibildox is a Mexican-born artist and organizer based in Kansas City, MO. In addition to visual arts, Bordallo Dibildox’s practice extends to social, political, and community engagement as a leading member in the Artist of Color Alliance and co-director of front/space. The roles she takes on allow her to find the meaning and the link between personal and collective actions, and the way she can utilize her power to build up others.

In 2019, Bordallo Dibildox received a grant from the Meow Wolf Foundation and a grant from the Ford Foundation as co-director of front/space. For three years, she had a studio at The Drugstore where she was awarded a free residency through the Gift of Faith Award. In 2016, she was a recipient of a Rocket Grant as Senior Editor of Informality Blog. Bordallo Dibildox currently serves on the Charlotte Street Foundation Programming Committee for Visual Arts and is an educator for Black Arts Freedom School. Her work has been displayed nationally and internationally in Australia. 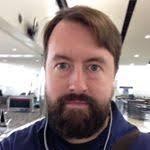 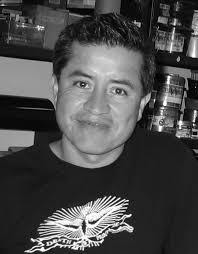 Miguel Rivera, associate professor and chair of printmaking, is a practicing artist who has had many solo and group exhibitions in Romania, Poland, China, Argentina, Mexico, Japan and the United States. Before joining KCAI, he was chair of the art department at the University of Guanajuato in Mexico, where he also served as an associate professor of printmaking and computers in art. He has lectured as a visiting artist in Argentina, Peru, Mexico and the United States, appearing at the Contemporary Arts Festival in Guanajuato, the Southern Graphics Council conference and an alternative printmaking workshop at the second annual Art Students Conference in Queretaro. He earned a B.F.A. degree in printmaking and painting from Southern Oregon University in Ashland and an associate degree in printmaking from the University of Guanajuato. He also received an MFA from West Virginia University in Visual Arts and Applied Media. He has been a visiting artist in the Italy, Mexico, Japan, US, Argentina, China and Peru. 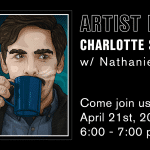 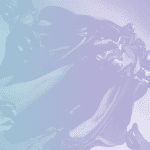 Video Screening at the Black Box