Spine Showcases, a new performing arts series in Capsule throughout 2019, debuts on Thursday, January 24, 2019! With programming curated by Kelley Gant, patrons can expect some of the freshest experiences that the Kansas City jazz scene has to offer. Matt Villinger and Ernest Melton will perform for the first night in this exciting series. Whether you are a KC jazz scene expert or new to jazz in general, this will be an experience you will not want to miss.

The Spine Showcases are free and open to the public. Every show takes place at Capsule (located 1664 Broadway Blvd, KCMO). Spine Showcases occur on the third Thursday of every month. Doors open at 7:30 PM and the performance begins at 8:00 PM.

Matt Villinger is born and raised in St. Louis, Missouri. From there he received his Undergraduate and Masters in Jazz performance from Southern Illinois University of Edwardsville. He has worked with greats such as Reggie Thomas, Peter Martin, Glenn Zaleski, Peter Schlamb and others. Villinger currently resides in Kansas City leading his own groups, as well as playing in Electric Tinks and other sideman projects. He is one of the most in demand piano players in Kansas City. In 2013, Villinger recorded his first album as a leader called All Night which featured Peter Schlamb and Hermon Mehari.

He is currently writing new music that will be featured on his new album coming out later this year. His compositions are heavily influenced by different types of groove music. He also loves playing standards and different types of straight ahead music in a trio setting.

Ernest Melton is a saxophonist based in Kansas City, MO. Coming from a jazz and blues background, his tone is a mix of traditional and contemporary that spreads across all musical genres. His style of jazz is happily explorative and overtly dynamic, often mixing groove-based themes with a improvisational approach. 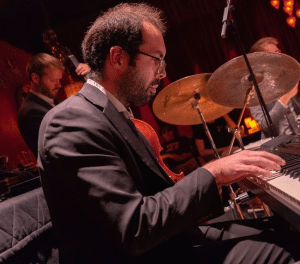 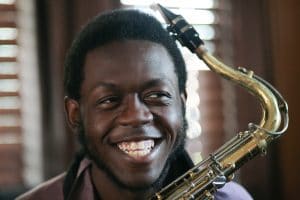 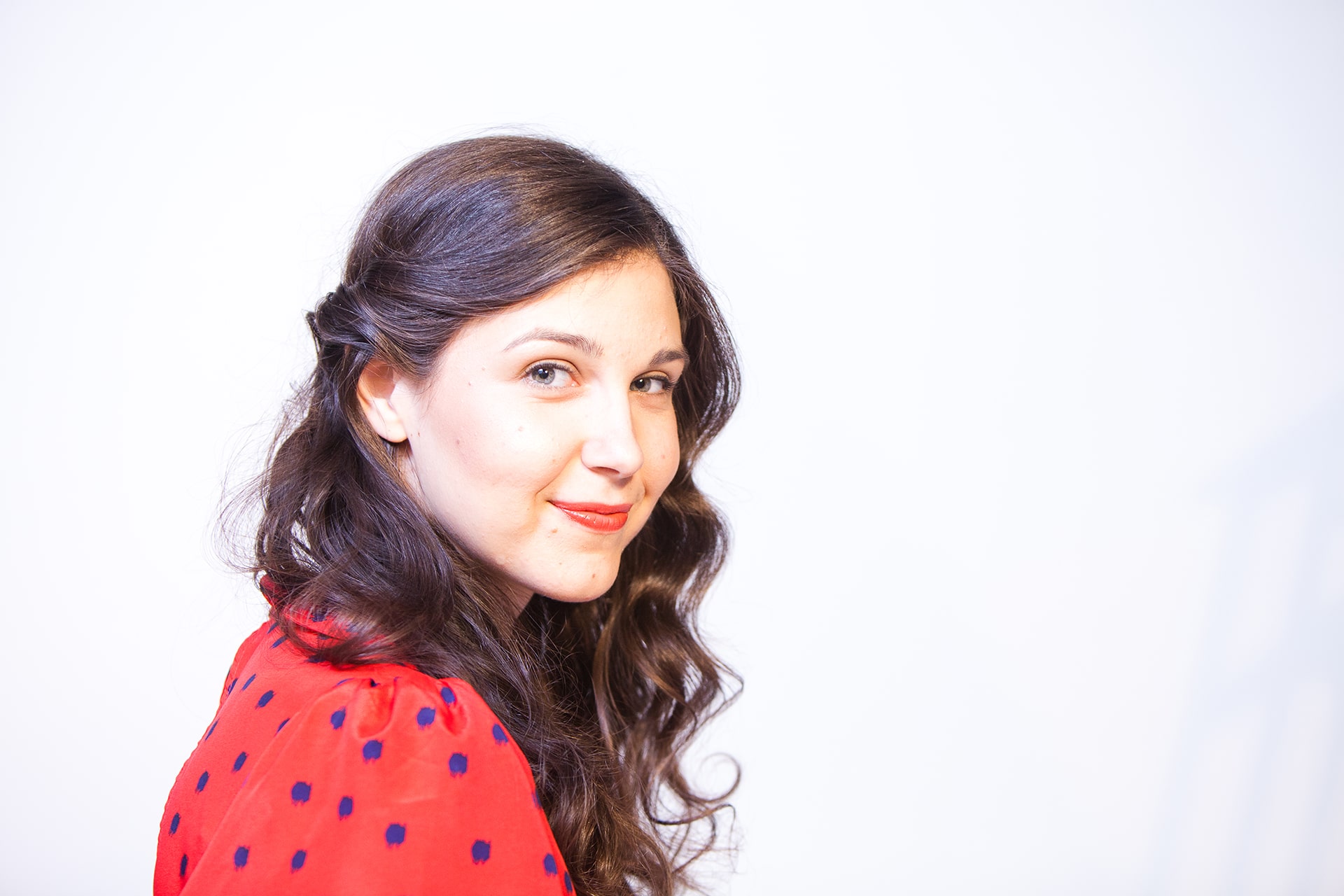 Kelley Gant oversees programming for Spine Showcases in 2019. She is a KC-based vocalist who is passionate about her musical community. Her creative work includes deep knowledge of vocal tunes within the American Songbook, as well as various looping machines and effect pedals. A talented improvisor, Kelley is adept at using her vocals, whistling, and arsenal of effect pedals to create beautiful music on the fly while working within a traditional jazz ensemble or her small electro/acoustic band.

In addition to performing and writing music, Kelley has worked as an event band producer and producer of one-time performances, working with hundreds of Kansas City’s musicians. Her organizational skills combined with her dedication to imaginative original work give her a unique perspective, which she is using to elevate and promote overlooked talents in Kansas City. 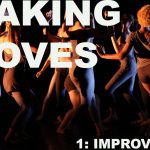 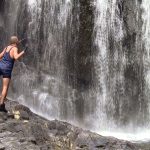