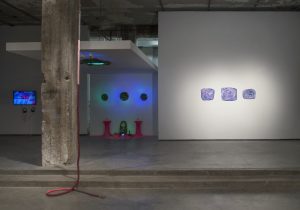 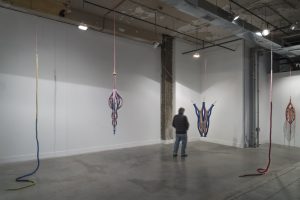 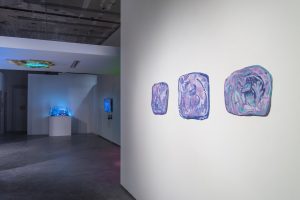 An exhibition of the Charlotte Street Studio Residency—Visiting Curator Series 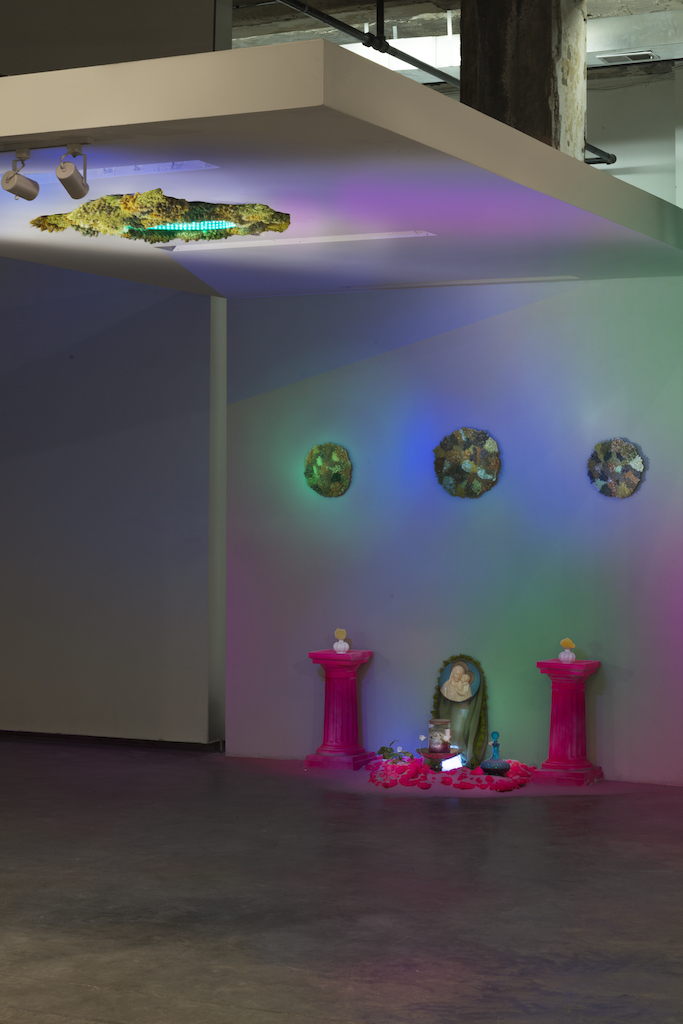 CURATOR, TRAVIS PRATT
Travis Pratt graduated from KCAI in 2008 with a degree in Ceramics. In 2015, Pratt became Director and Artist-in-Residence at The Bunker Center for the Arts at 19th & Troost in Kansas City, MO. The Bunker Center’s latest exhibition, Bare Edge, featuring the work of David Ford is currently on view and is the Gallery’s ninth exhibition. Pratt spends part of his time at his studio in Joplin, MO where he also helps raise his son Eelon, makes art, and plans exhibitions at Bunker Gallery.

ARTIST BIOS
A Kansas City native, Boi Boy’s (a KCAI Fiber graduate) work addresses issues related to dissociation, idealizations, and identity in a playful, oversaturated and over-stylized manner. Their installations reference their catholic upbringing, as well as, nostalgia for an alternative reality. They are heavily influenced by film, set design, and narrative structure, which is seen in the orchestration of a space, and the consideration as to how the audience will interact with the installation. Since graduating they have worked on several installations for such works as Echosis Opera, ElectoSexualual, and selected to design installations for The Kemper Museum of Contemporary Art’s Gala After Party.

Born and raised in Southern California, Zoe Chressanthis is heavily influenced by sprawling deserts and aquatic plants and forms. Her work intends to manifest worlds of ambiguous and esoteric ecosystems while absent of any human touch. Chressanthis includes the use of sculpture, film, animation, illustration, design, and sound into her current work.

Working with a richly-colored palette of paracord, Noël Morical creates complex hanging sculptures through the process of macramé. Re-contextualizing a familiar, contemporary material and employing a centuries old knotting technique, she produces objects that relate to the practical and domestic (plant hangers, apparel) but stand as sovereign, otherworldly objects. Noël Morical received her B.F.A. from the The School of the Art Institute of Chicago in 2011. She has had recent solo exhibitions at the Fiberspace Gallery in Stockholm, Sweden; Andrew Rafacz Gallery in Chicago, IL; and has been in group and two-person exhibitions at Weinburg-Newton Gallery in Chicago, IL; 99¢ Plus Gallery in Brooklyn, NY; Athen B. Gallery in Oakland, California; Chicago Artist Coalition; Slow Gallery, and LVL3 both based in Chicago, IL. 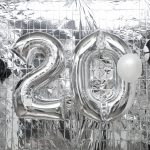 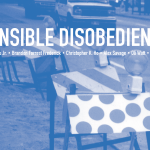