There is a misconception that knowledge prescribes to a rigid definition of provable facts and figures, but if we turn to both the sciences and the humanities, we know that knowledge is dependent on understanding the unknown. As researchers, translators, and instigators, the artists in this exhibition prioritize process and experimentation in search of new methods, ideas, and questions, but most importantly a new understanding of the world around us.

Shelby Burchett (Goo-Witch), Zoe Chressanthis, and Mark Alister Raymer construct escapist worlds and spaces that encourage searching and exploration—physically, psychologically, and emotionally. For example, Chressanthis will present dream-like environment of a swamp world from within her fictitious universe made from clay. Influenced by the scenes from the artist’s stop-motion videos, the jewel-toned diorama will exist in a cave on top of a free standing cliff-like sculpture inviting viewers to peer into and envision themselves in this imaginary scape.

Kimberly LaVonne, Noël Morical, and S.E. Nash investigate the world around them—from the domestic, to the body, to the microbial—dissecting one’s relationship to “the self” through historical, scientific, and personal lenses. S.E. Nash will present works that magnify the presence and importance of microbes in our daily lives. Nash’s focus on starting SCOBYs (Symbiotic Culture Of Bacteria and Yeast) for things such as kombucha and sourdough not only translates into their object making, but is part of the work itself. They make paintings and sculptures that house starters by the artist and people from the SCOBY starter community as well as teach gallery goes how to make their own.

The commitment to process-oriented research and labor-intensive object-making is fundamental to these artists, who are concerned with concepts of sustainability, self-reliance, myth, ritual, routine, and environment. Each communicates knowledge(s) through material experimentation, immersive installation, and site-specificity that reinforces the importance of our collective lived experiences and narratives. Together, the artists in YET, UNKNOWN deconstruct hierarchical knowledge and instead build a definition that includes the pragmatic, the psychological, and the mystical.

Stop by the opening reception and learn about the artists and the ideas in the exhibition YET, UNKNOWN in an informal presentation and talk with curator Lynnette Miranda and artists Shelby Burchett, Zoe Chressanthis, S.E. Nash, and more.

Join artist S.E. Nash for a demonstration on beverage starter bugs with turmeric and tasting of turmeric soda. As we sip, participate in a discussion around the concepts of Nash’s work: our symbiotic relationship with microbes and the categorical systems that surround us.

Create your own mythology through mark making. Learn to draw sigils (magical inscriptions or symbols) with artist Shelby Burchett (Goo-Witch) and get to know about the role of magic and ritual in her work. 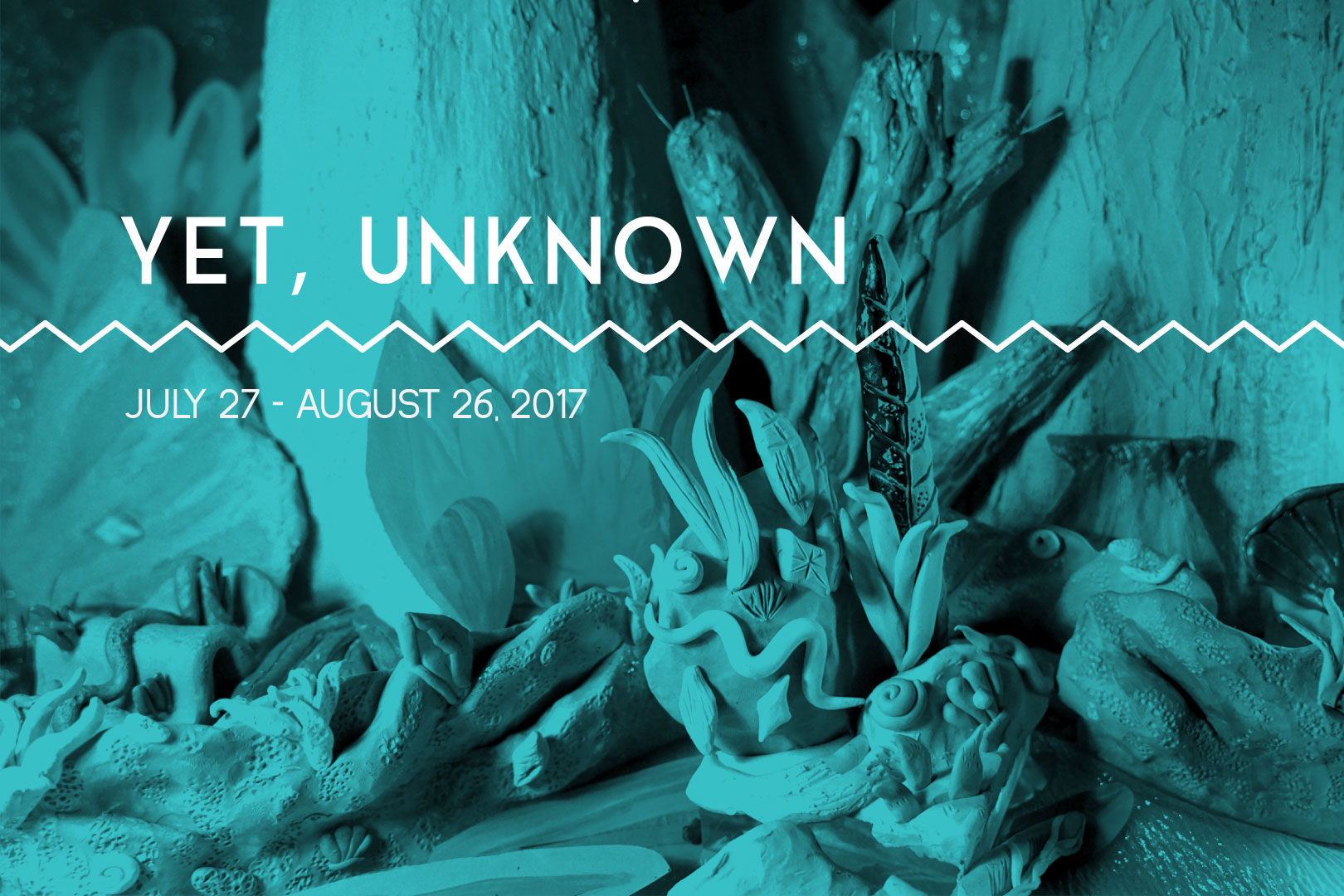 Essays commissioned for the exhibition will be published by Informality Blog, co-edited by Lynnette Miranda and Melaney Mitchell. Essay written by:

Lynnette Miranda is a latinx curator and writer from Miami, FL. She approaches her practice from the perspective of an artist—questioning and challenging established conventions—and an educator—opening up avenues for dialogue and collective knowledge building. Her ongoing research focuses on the social and political role of contemporary art, critically examining social practice, contemporary craft, performance, and new media work. Currently, Miranda is the 2016-2017 Curator in Residence at Charlotte Street Foundation and a Lecturer in the Fiber Department at the Kansas City Art Institute.

Over the last eight years, she has worked at leading art institutions such as the Museum of Modern Art, the Art Institute of Chicago, ART21, and Creative Time. In 2015, she coordinated three art conferences, including The Creative Time Summit: The Curriculum at the Venice Biennale and at Brooklyn’s Boys and Girls High School, as well as ART21’s Creative Chemistries: Radical Practices for Art + Education at the Park Avenue Armory. In Spring 2016, she was one of twelve participants in Independent Curators International’s Curatorial Intensive program in New Orleans.

Miranda has been published in Hyperallergic, Pelican Bomb, American Craft Magazine, KC Studio, Informality, and This is Tomorrow, Contemporary Art Magazine. She has contributed writing to the upcoming exhibition catalogues: PROSPECT.4: THE LOTUS IN SPITE OF THE SWAMP for Prospect New Orleans and WANDERLUST: ACTIONS, TRACES, JOURNEYS 1967-2017 (MIT Press) for the University of Buffalo Art Galleries. 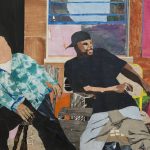