As a starting point, this curatorial project takes inspiration from the writings of Maggie Nelson’s The Argonauts and Legacy Russell’s Glitch Feminism. These texts reframe and complicate the notion of gender, and consider the failures of language when grounded in binary rhetoric. Legacy Russell proposes that a potential site of liberation exists in digital space, where individuals construct their own avatars. In My Own Skin acknowledges limitations of the physical, corporeal body and facilitates an online space with these ideas in mind.

This series will take place online and at limited, in-person outdoor events. 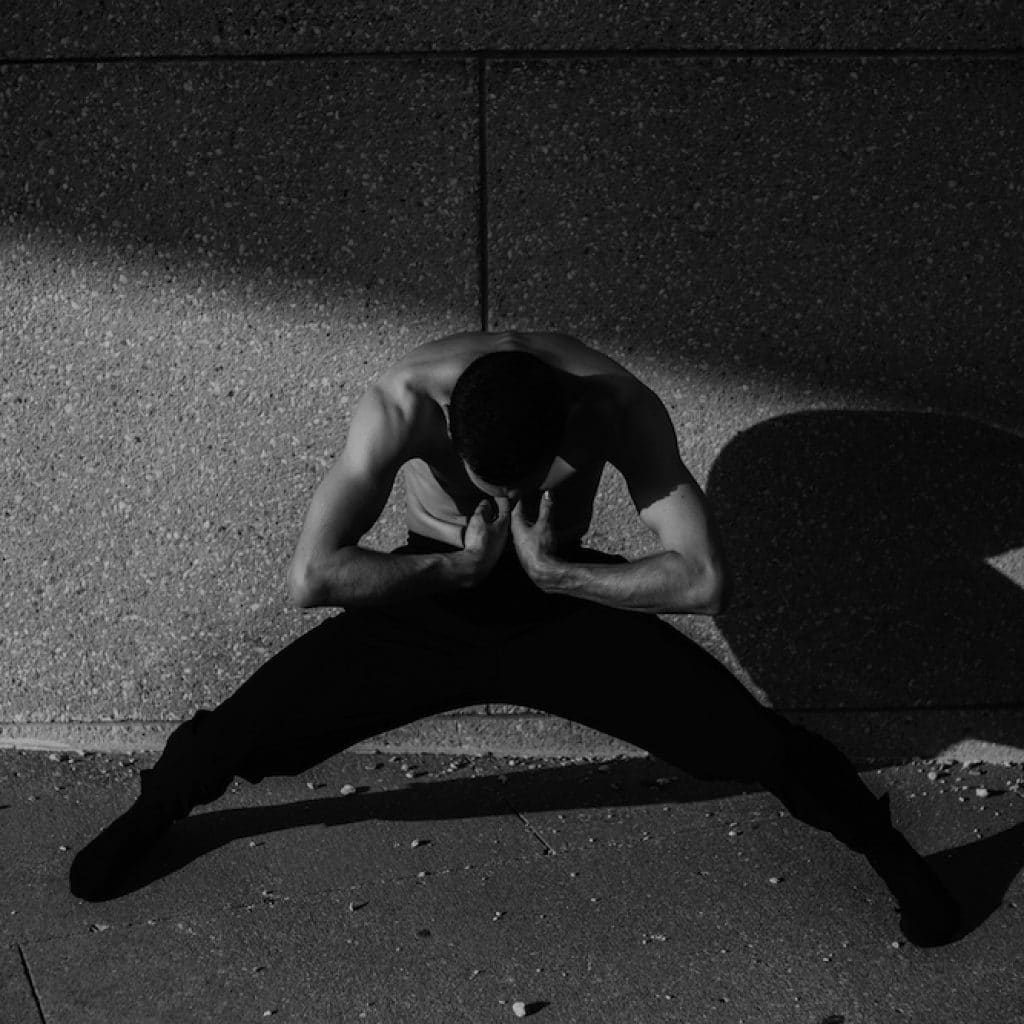 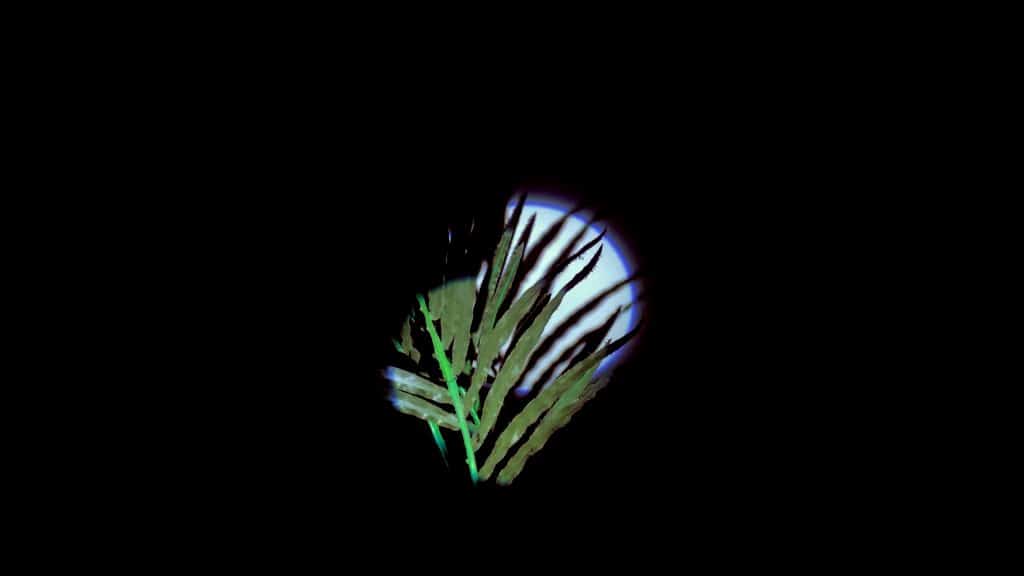 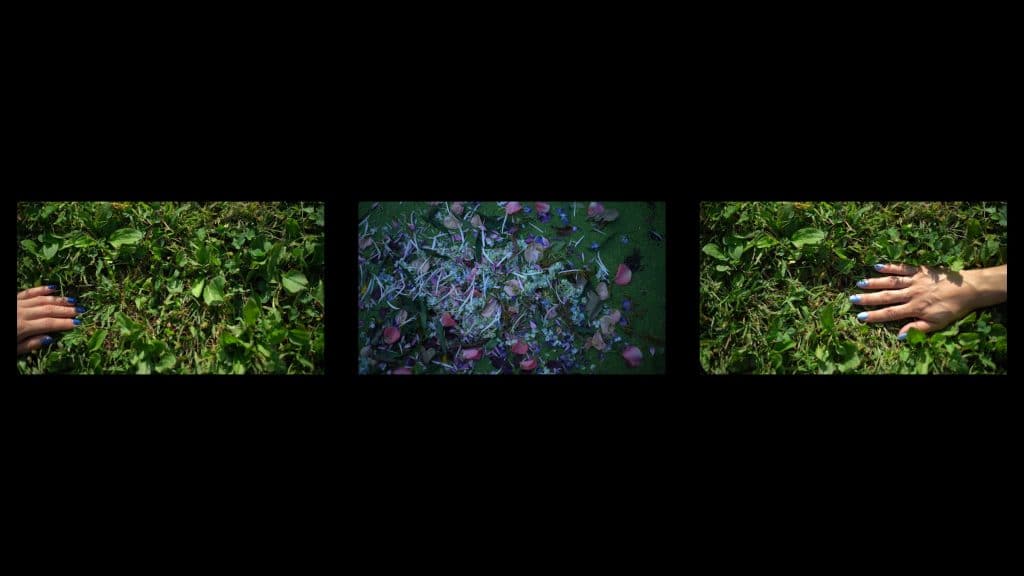 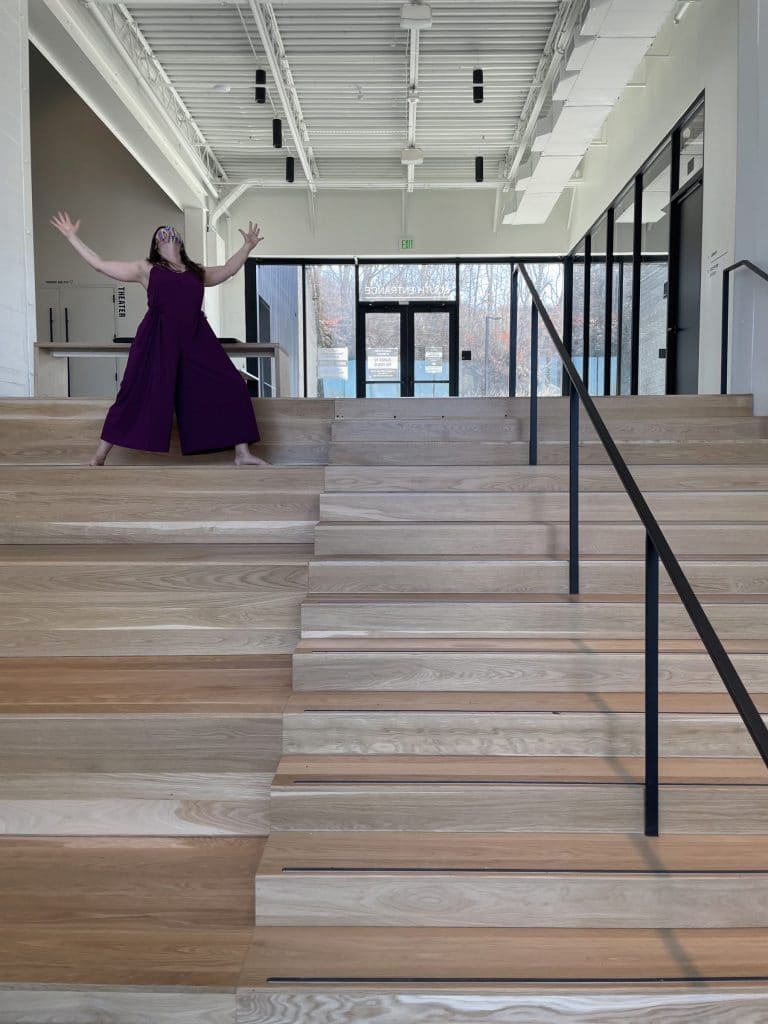 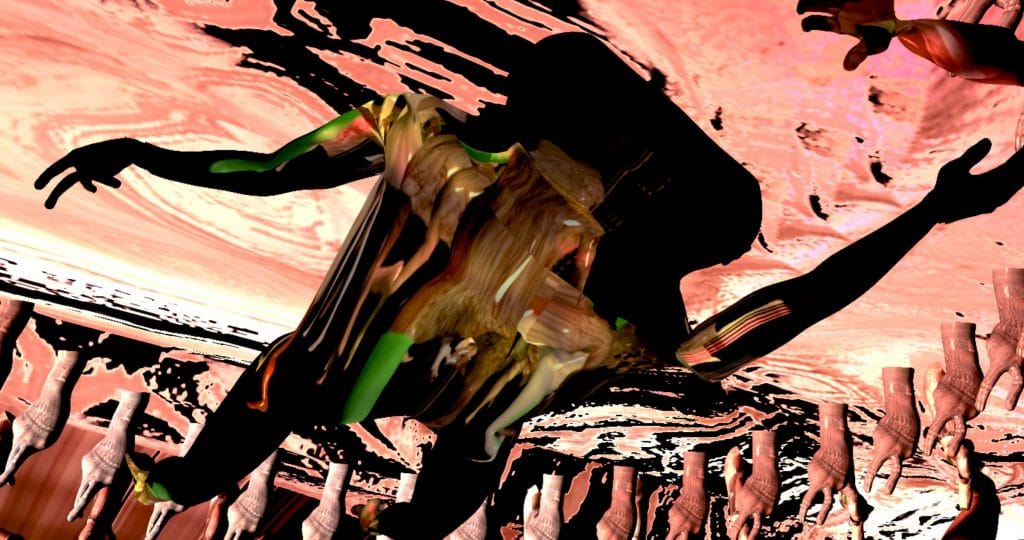 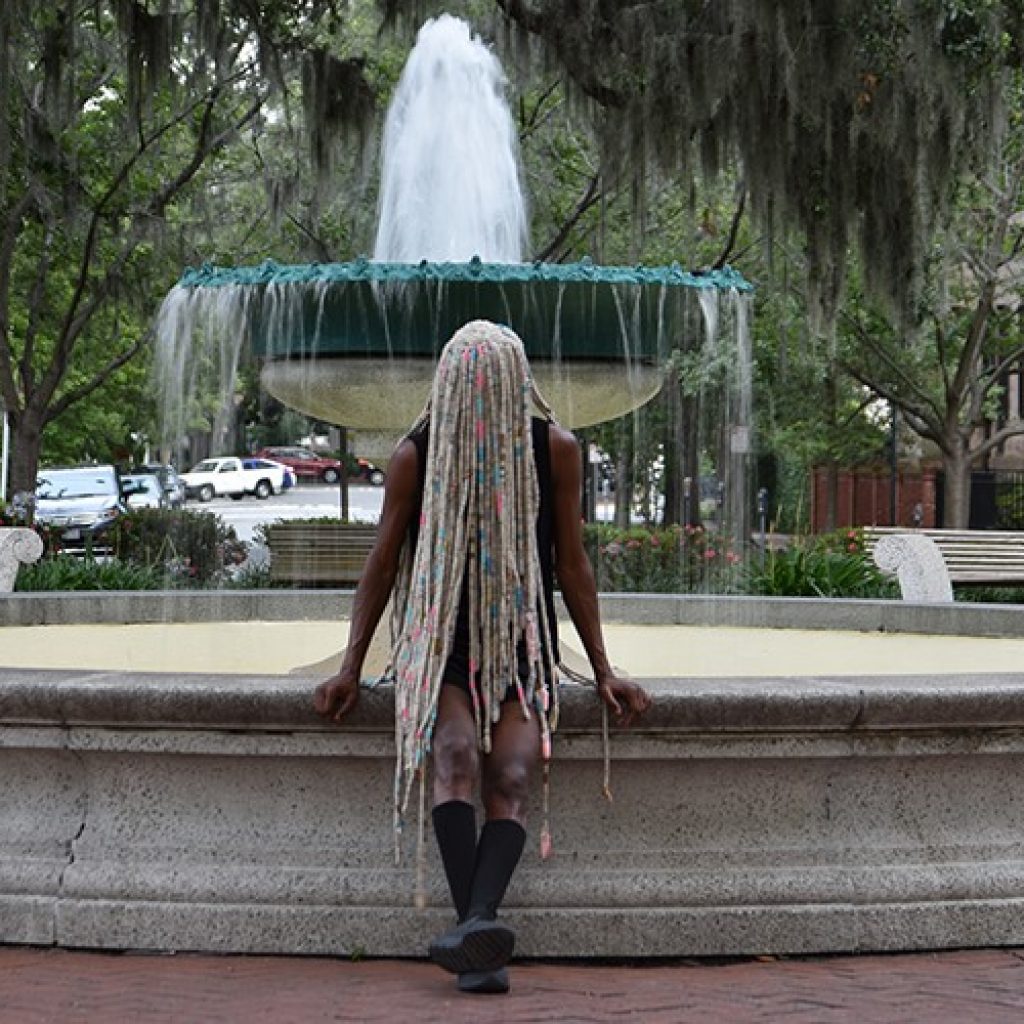 Tenderness is an exceptional feature of Maggie Nelson’s writing. Her novel The Argonauts could be read as a love letter, an autobiographical narrative, an inquiry on gender, language, bodies—it is not easily defined. Taking Nelson’s work as a point of departure, the curatorial project In My Own Skin is an investigation of the body, limitations of physicality, and a refusal of categorizations.

The title In My Own Skin is a nod to Maggie Nelson and her partner Harry Dodge. In a conversation between the two, Harry communicates, “I will never feel as free as you do, I will never feel as at home in the world, I will never feel as at home in my own skin.”[1] These words evoke Harry’s experience of the world as a genderfluid individual. In The Argonauts, Maggie Nelson’s writing queers the definitions of family and challenges heteronormative life scripts and behaviors. She contends that language itself is limiting, in that the act of naming categorizes a person. These failures of language become glaringly present, especially when considering the societal pressures on binary constructs.

From an intersectional perspective, writer and curator Legacy Russell complicates and reframes the notion of binary assignments in her publication Glitch Feminism: A Manifesto. This revolutionary text expresses: “the concept of a body houses within it social, political, and cultural discourses, which change based on where the body is situated and how it is read.”[2] She describes the body that refuses to perform gender as its score is a glitch, and thereby introduces the term glitch feminism. Instead of reading glitch as an error in a technological sense, Russell proposes that liberation can exist within these moments of slippage among gender, technology, and the body.

The selected artists for In My Own Skin interrogate notions of the body through performance, video, and sound art. Through the experience of viewing these artworks, the project rejects a singular reading of the corporeal body and instead, opens up a discourse for multiplicity. Borrowing the words of Legacy Russell, “in the world we live in today, a body that refuses binary is one that is regularly reminded that, standing in-between, it is at threat of ceasing to exist in its failure to be recognized and categorized by the normative hegemony of the mainstream.” In My Own Skin aims to break down this hegemonic way of thinking and to create a generative space that exists both in a digital form and in the real world.

Performance art, in its most fundamental terms, uses the body as a medium. In this sense, live performance is integral to In My Own Skin. For the site-specific performances, each choreographed by Tristian Griffin and Jeramy Zimmerman, the body becomes paramount. It is the site of action, gesture, and the fixation of the live audiences. In both works, the viewer has a deliberate choice of music, echoing the individual choices to make in any given situation. Over the course of the performances, the audience absorbs visual information such as movement, placement of limbs, and the breathing core of the body. The body itself is a fragile thing.

Sholeh Asgary’s sound piece, Breath, embraces a sense of fragility and intimacy in the form of a love letter. The artist has recorded her own breathing: a simple act of slow inhales and exhales at varying speeds. This piece asks the viewer for a slowing down. As one is listening, the sonic frequencies reverberate through the body with an ethereal, haunting quality. Similarly, the collaborative video work of Benjamin Rosenthal and Eric Souther the gleaners, and: ritual for signaled bodies invites a deeper looking and interrogation of bodily presence. The layered visual elements consist of genderless bodies and phantom body parts. The skins and surfaces of these animated limbs, fingers, and tongues become entrancing and disorienting, all at once.

André Terrel Jackson’s video works, Urban Violet and Southern Queery, embody the radical act of existing fully as oneself. The powerful words of the artist—spoken in the voiceover of the poems “Anachronism” and “Blackberries”—employ an autobiographical lens to examine gender, race, and sexuality. The woven purple headpiece captures the viewer’s attention and interrupts the monotony of the surrounding cityscape. Through the use of sculptural crowns, body movement, poetic language, and queering of the body, Jackson’s works offer a space of openness and affirmation.

The video work of Maya Jeffereis, entitled Seeing Water Lilies, uses verbal description to convey an experience of Claude Monet’s monumental Water Lilies in the permanent collection of The Museum of Modern Art, New York. The work generates an imagining of the artwork, based on word choice and evocative qualities of the painting. Instead of prioritizing a purely visual experience of Monet’s work, the speaker Karen describes her experience of looking from the perspective of a blind individual, opening up another interpretation and a way of envisioning this work.

In presenting the works of these seven artists together, In My Own Skin offers a multiplicity of viewpoints on the perception and language around gender, identity, and the body. The vastness and complexities of these intersecting identities calls for a space of liberation that already exists in some digital spaces and yet, the possibilities are infinite. With Legacy Russell’s manifesto in mind, “glitched bodies” subvert the mainstream and in doing so, create potential to expand and stretch the outmoded systems we inhabit. Just as skin itself is malleable, our ways of thinking have the ability to shape-shift, to become unfixed, and that is the core of this work.