Engage emerging curators from around the country with the Kansas City region and its artists. 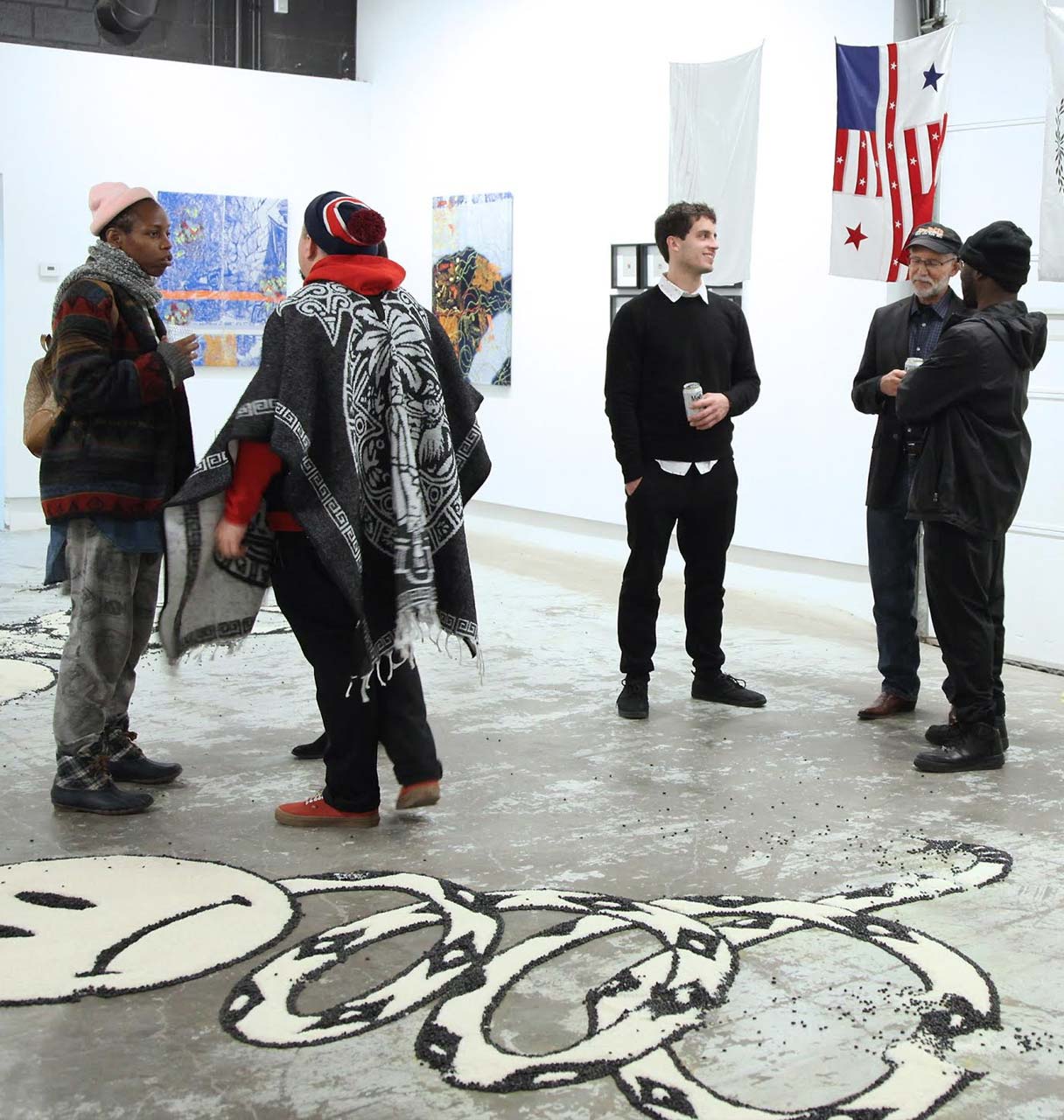 This year’s call is currently closed. 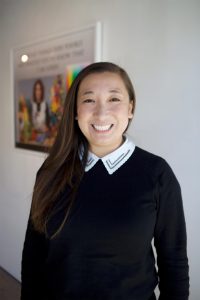 In October of 2020, Kimi Kitada was hired as the Jedel Family Foundation Curatorial Fellow at Charlotte Street Foundation. Prior to her position at Charlotte Street, Kitada was Curatorial Assistant at The Museum of Contemporary Art, Los Angeles in 2019-2020, where she assisted on Xu Zhen: In Just a Blink of an Eye. From 2014 to 2018, she served as Public Programs & Research Coordinator at Independent Curators International (ICI) in New York. In this role she managed Curatorial Hub public programs, coordinated Curatorial Intensive programs, and assisted with curatorial research fellowships. As an independent curator, her recent curatorial projects include: where we came from & where we are going at Transformer, Washington, DC (2019); reset at Garis & Hahn, New York, NY (2016); For All the Vanished Things: Jee Hee Kang at Centre for Social Innovation, New York, NY (2016). She co-curated Postscript: Correspondent Works at artQ13, Rome (2015); 7×8 Curatorial Conversations at Budapest Art Market, Hungary (2013); and (in)complete at TEMP Art Space, New York, NY (2013). She is a co-founder of alt_break, which provides free and accessible contemporary art programming through partnerships with local, community-based nonprofits in New York. Kitada received a BA in Art History and Classics from Bucknell University and an MA in Museum Studies from NYU.

Kitada will produce two events as part of her fellowship in 2021. The first is In My Own Skin (April 23-25), a festival of live dance performances, sound and video work from 6 artists, presented outdoors in a park in the heart of Charlotte Street’s new neighborhood. In September, Kitada is producing I Pledge Allegiance (working title), an exhibition that views America as an imagined place through the works of 8 artists. The selected works touch upon ideas of patriotism, history, and faith in the ideals of America.

Both exhibitions will feature a balance of local, regional, and national artists and will be free to the public.