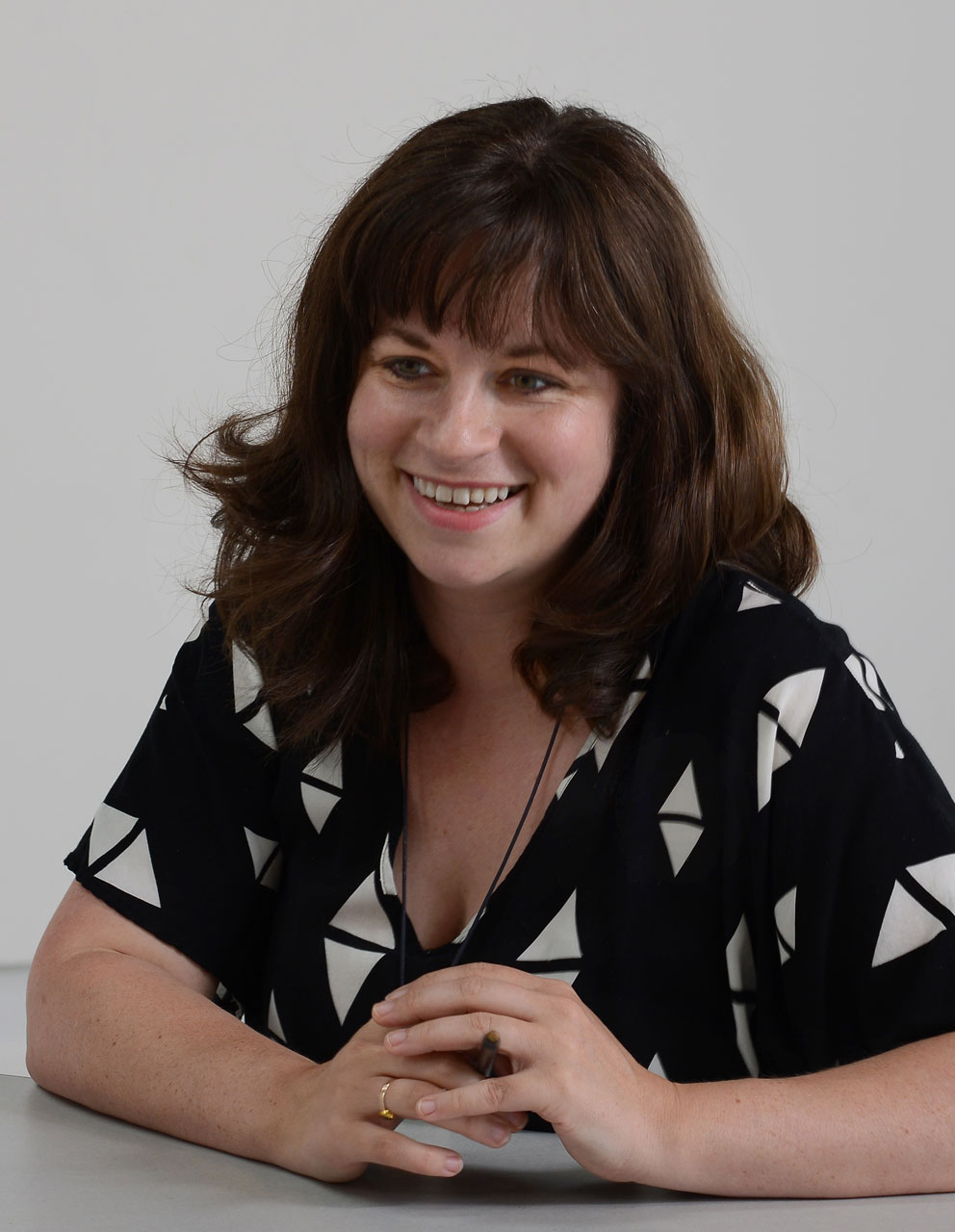 Amy Kligman joined the Charlotte Street Foundation Staff as Programs Director in June of 2015, and was promoted to Executive/Artistic Director in December of 2015.  Prior to joining the staff at CSF, Amy’s familiarity with the organization was primarily as a recipient of many of its awards and opportunities (Rocket grantee, 2011; Awards Fellow, 2014; Byron Cohen Award Recipient 2014, Artboards recipient 2014; multiple exhibitions in CSF venues in capacity as both curator and exhibiting artist over 10 year timeline). Prior to working at CSF,  she co-founded and co-directed a collaborative artist-run exhibition space named Plug Projects, where she was an integral part of imagining, planning, and facilitating programs, as well as operations, funds development and grant writing, development of the organization’s collaborative leadership model, and fiscal sponsorship under Fractured Atlas. Prior to CSF, Amy spent 10 years at Hallmark Cards, over half of which were in Creative Leadership roles such as Creative Strategist, Innovation Leader, Interim Recruiter, and Art Director. Amy is currently an active member of the Centurions, a cross-sector leadership cohort led by the Kansas City Chamber of Commerce, with expectation to graduate from the program in 2019. Amy has completed the Principles and Techniques of Fundraising course at the Lilly Family School of Philanthropy, Nonprofit Connect’s Executive Director Institute, Nonprofit Connect’s Nonprofit Manager Institute. She currently serves on the board of Nonprofit Connect, whose mission is to links the nonprofit community to education, resources and networking so organizations can more effectively achieve their missions.

‹ Back to Our People