Kimi Kitada is an independent curator and arts educator. She is currently the Jedel Family Foundation Curatorial Fellow at Charlotte Street Foundation. Previously, she was Curatorial Assistant at The Museum of Contemporary Art, Los Angeles in 2019-2020, where she assisted on Xu Zhen: In Just a Blink of an Eye. From 2014 to 2018, she served as Public Programs & Research Coordinator at Independent Curators International (ICI) in New York. In this role she managed Curatorial Hub public programs, coordinated Curatorial Intensive programs, and assisted with curatorial research fellowships.

As an independent curator, her recent curatorial projects include: where we came from & where we are going at Transformer, Washington, DC (2019); reset at Garis & Hahn, New York, NY (2016); For All the Vanished Things: Jee Hee Kang at Centre for Social Innovation, New York, NY (2016). She co-curated Postscript: Correspondent Works at artQ13, Rome (2015); 7×8 Curatorial Conversations at Budapest Art Market, Hungary (2013); and (in)complete at TEMP Art Space, New York, NY (2013). She is a co-founder of alt_break, which provides free and accessible contemporary art programming through partnerships with local, community-based nonprofits in New York. Kitada received a BA in Art History and Classics from Bucknell University and an MA in Museum Studies from NYU.

If you are a local Kansas City visual artist and you are interested in organizing a virtual studio visit with Kimi, you can reach out and schedule a visit via email through studiovisits.kitada@gmail.com. 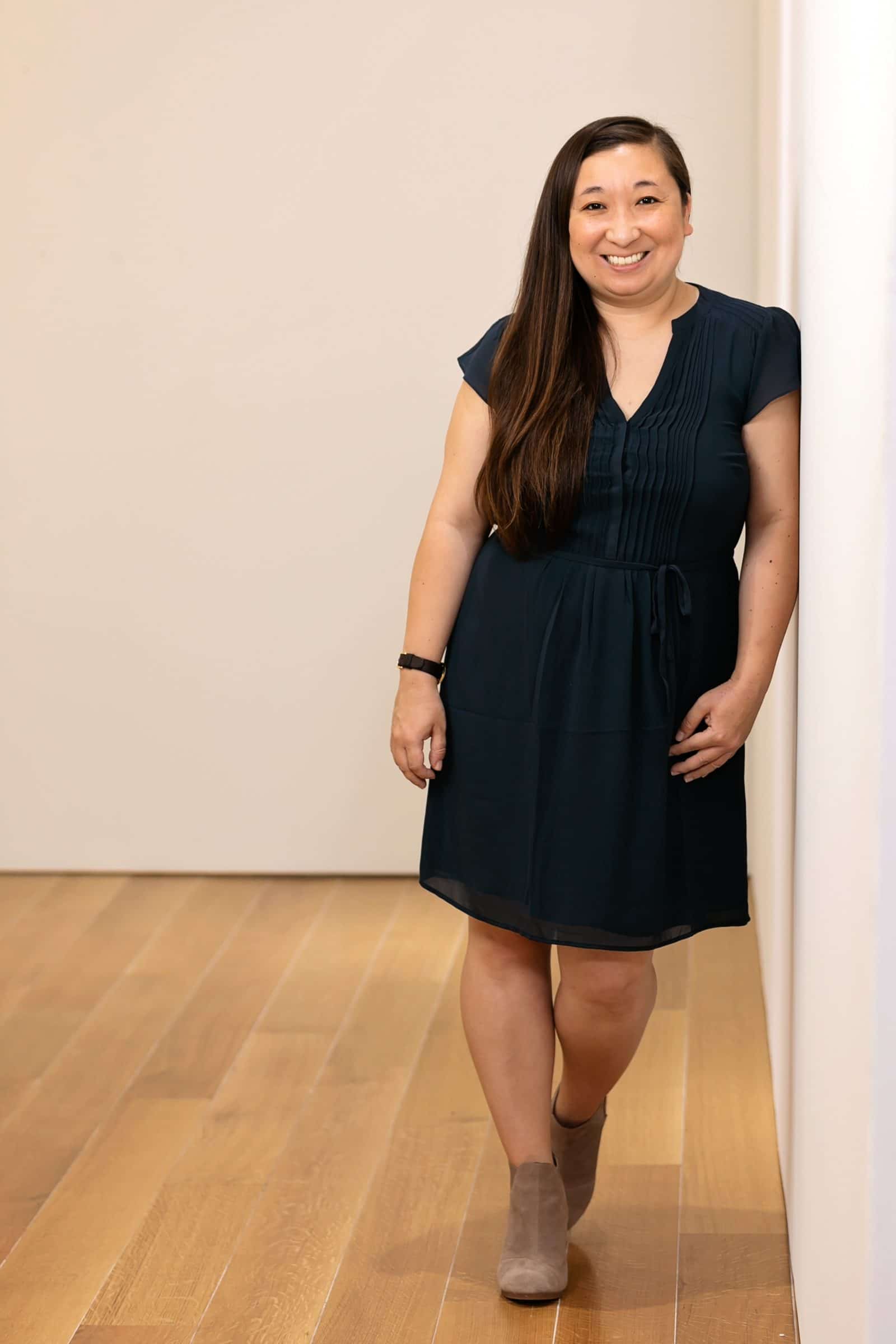 Photography by Ashley Elwell
‹ Back to Our People