I am an African American woman. I was born and raised in Kansas City, MO. I was raised by my grandmother during a time when crack cocaine flooded the streets and impacted black families across the nation. At the age of four-years-old I began to use my art as a way to express my feelings, especially growing without a father. I received my formal education in the Arts at Paseo Academy in Kansas City, MO. I attended UMKC and The Art Institute in Kansas City, MO.

I've been fortunate enough to use my gift to give back to kids that are growing up in the same kind of homes I did. In 2015, I teamed up with One Struggle KC, a community origination focused on educating the black and brown children in the greater metropolitan area about social issues such as police brutality and mass incarceration. I was able to help illustrate a coloring book for the children. In 2017, I illustrated my very own coloring book for black and brown children titled "10 Historical African Americans." It features everyone from Malcom X to Tupac Shakar. I'm excited about the future. The sky is the limit! 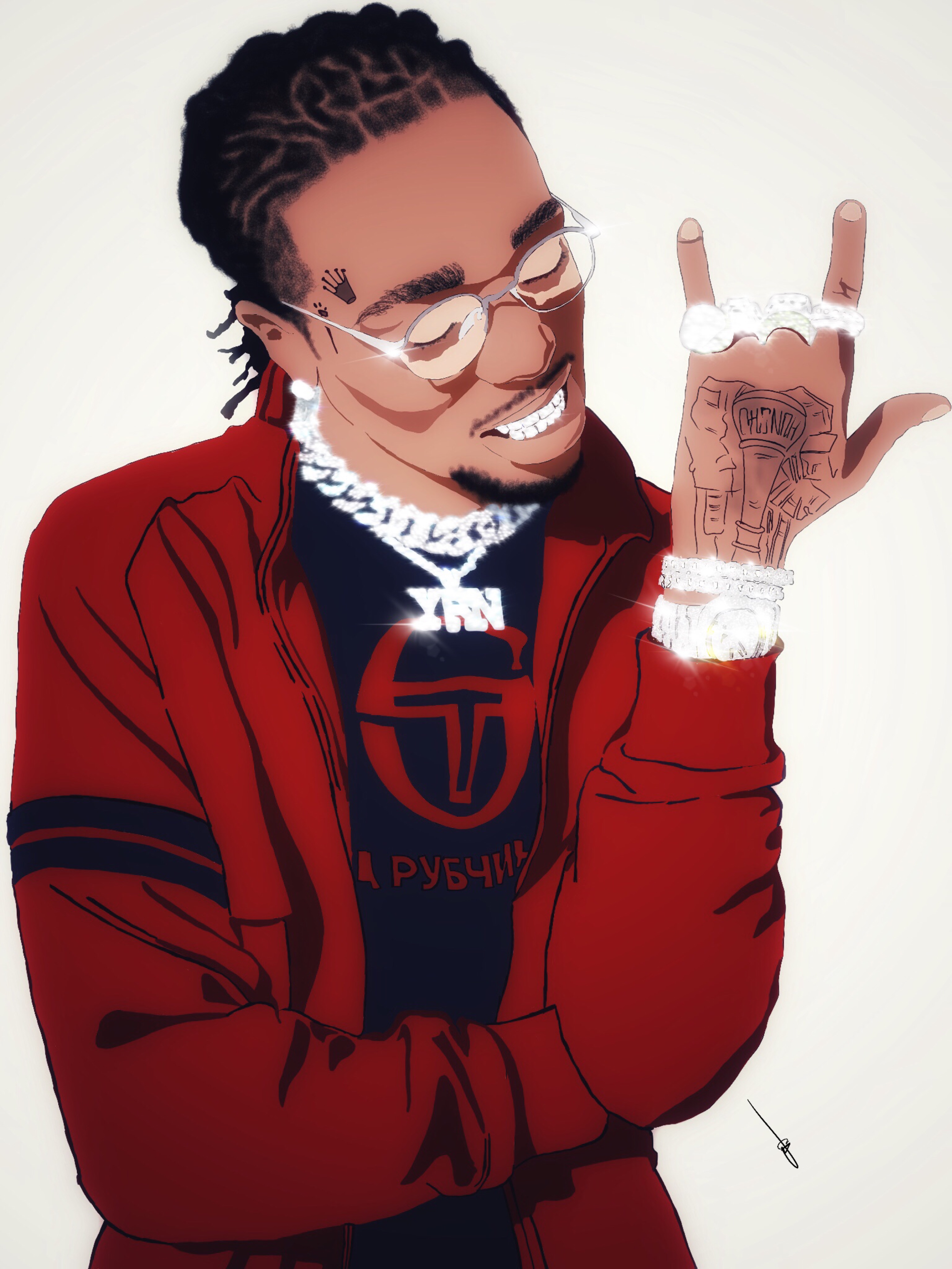 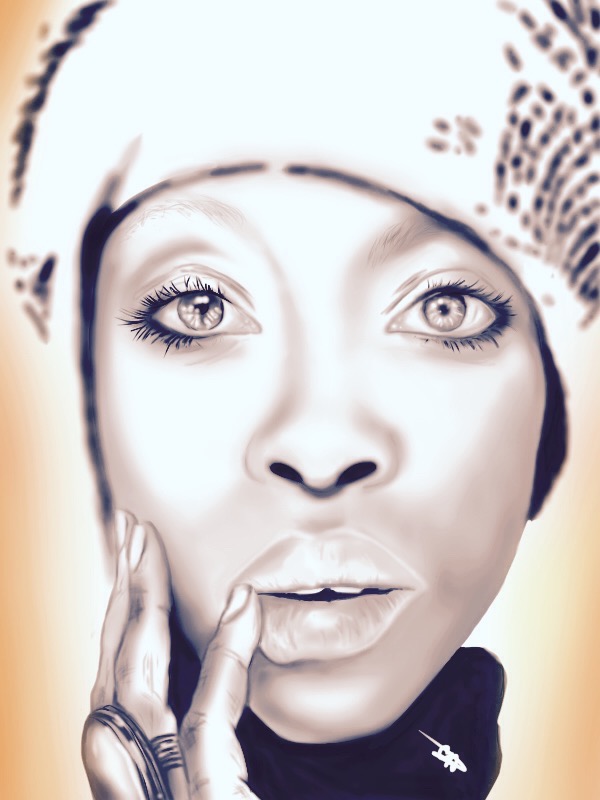 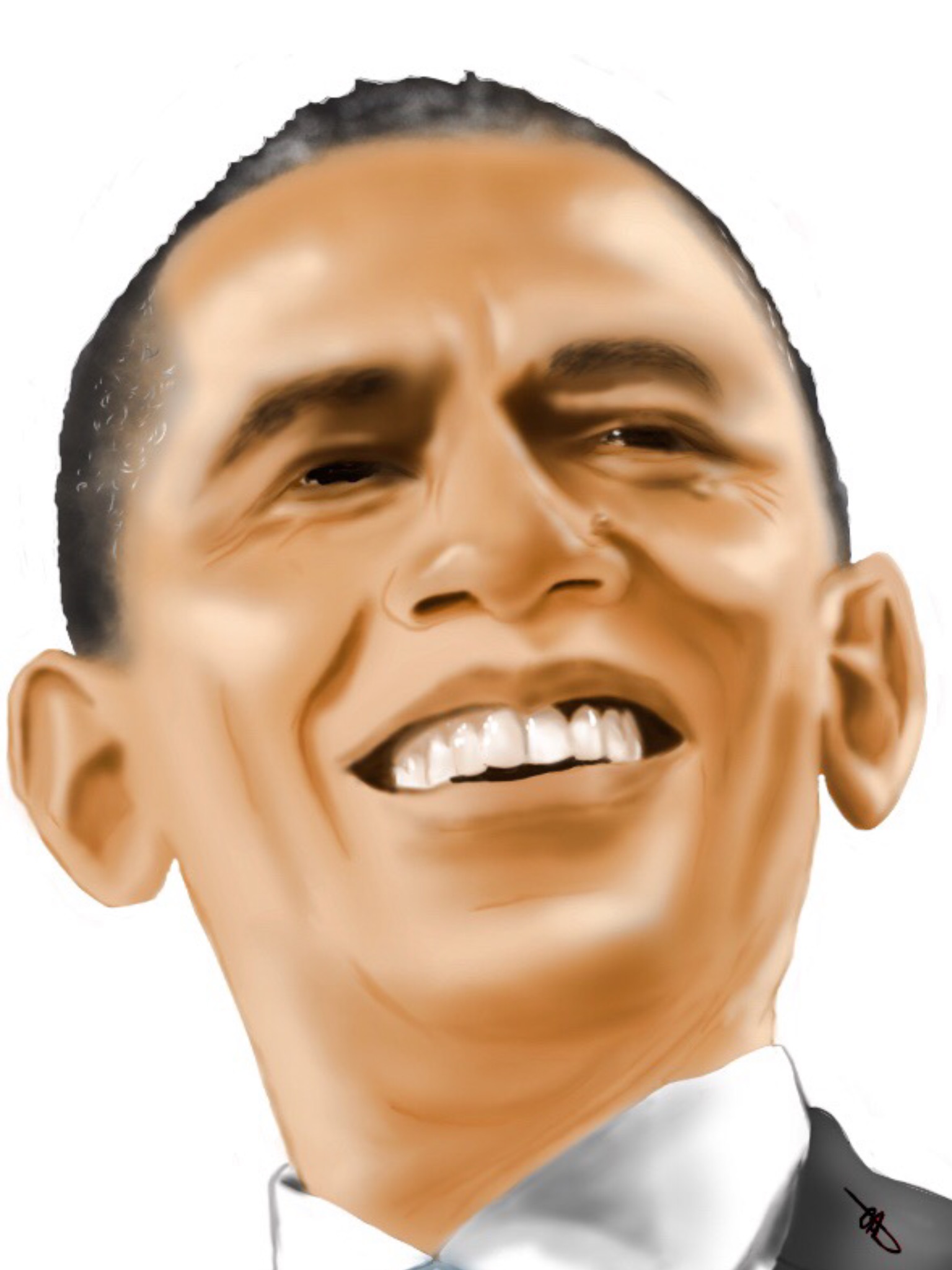 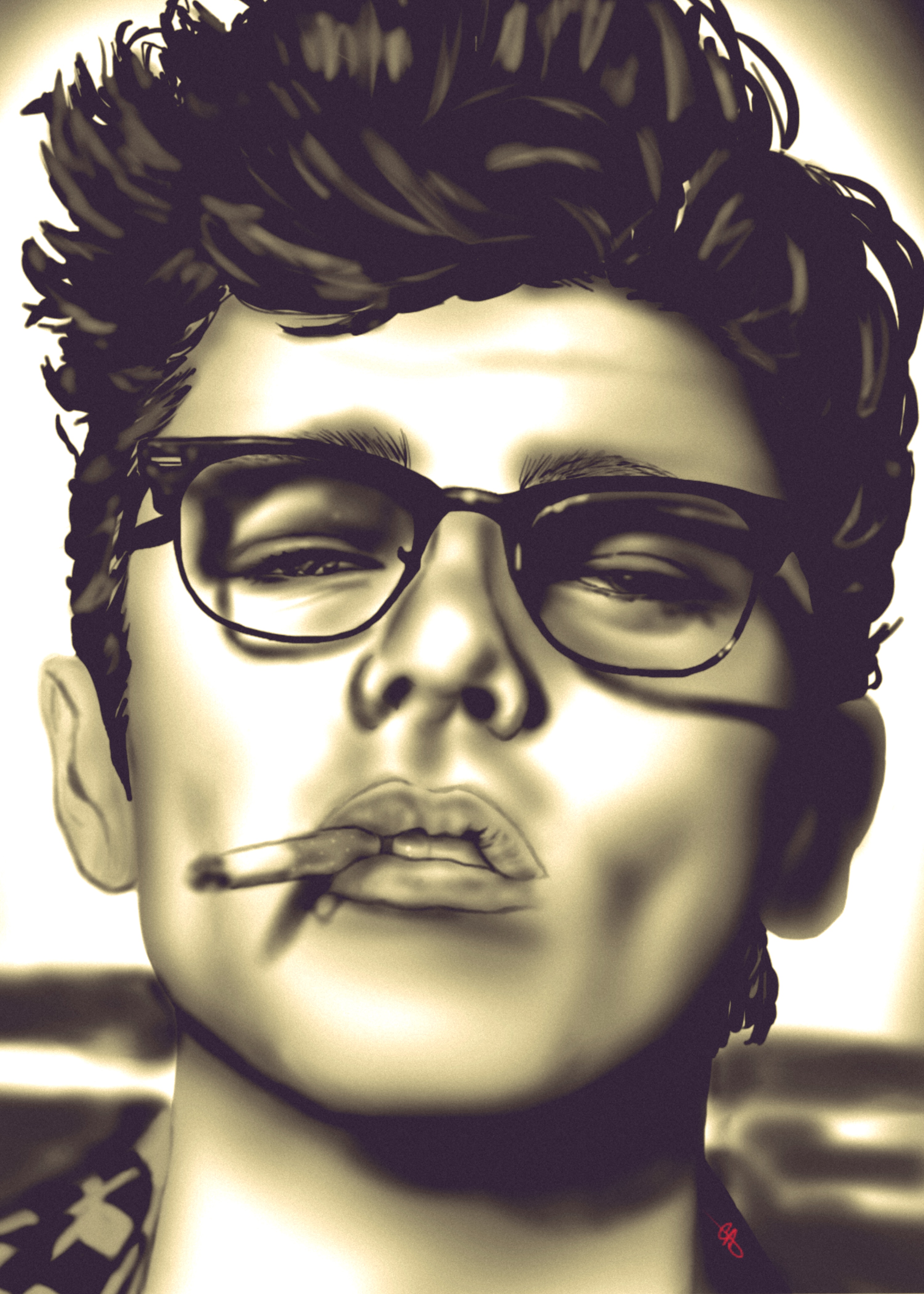 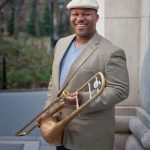 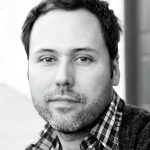