Making Moves is a new dance and performance series produced by Kyle Mullins, who kicks off the year with an Improv Jam! The event is open to dancers and movers of all backgrounds. Performers can expect to work with improvisation scores with live music to share movement and build community.

Making Moves is held the second Thursday of every month in 2019 and will take place at Charlotte Street’s Capsule space (located at 1664 Broadway Blvd, KCMO). This performing arts series is made possible by the Charlotte Street Foundation.

Kyle Mullins is a dance artist based in Kansas City, MO. He has has worked with Crystal Pite, Donald Byrd, Benoit-Swan Pouffer, Aszure Barton, Sean Curran, Camille A. Brown, Nathan Trice, Cherice Barton, Andrea Miller, Larry Keigwin, Shannon Gillen Nathan Trice, Zvi Gotheiner, and Gregory Dolbashian. Since relocating back to Kansas City, he has had the pleasure to perform works by Mary Pat Henry, Gary Abbott, Shapiro and Smith, and Kevin Iyega Jeff with Wylliams Henry Contemporary Dance Company. He earned his MFA in Dance from New York University’s Tisch School of the Arts as a Dean’s Fellow.

As a choreographer, he has most notably choreographed the Off Broadway production of “Triassic Parq: The Musical”, for which he was nominated for a Lucille Lortel Award for Outstanding Choreography. He has shown work at Steps on Broadway, BC Beat, Triskelion Arts, and the Jack Crystal Theater. He has choreographed on City in Motion Dance Theater, the Second Avenue Dance Company, and several musicals for the New York Fringe Festival, Capital Fringe Festival (DC) and Vital Theater Company (NYC) as well as Music Theatre Kansas City. His contemporary repertory company, Cerca Trova, was created in fall 2018. 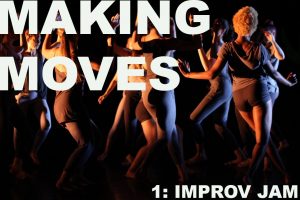 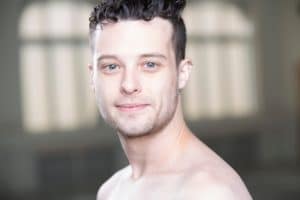 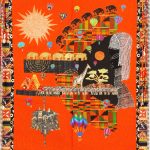 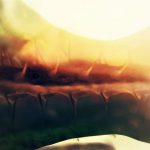