My earliest work developed through reference to the historical dialogues surrounding art in the sixties and seventies. Caught between traditional definitions and the radical departures that were happening, my attempts were varied, but I ultimately came to define my work by the processes that I developed to make it – by the act of doing, more than the act of resolving. This led to an awareness that, for me, the environmental experience was primary, and my constructed objects became equivalent to a set of tools used to build that experience. My work since has been a continual attempt to find balance between the primacy of the experience and the tools used to create it.

This transformation of intent and focus led to extensive work within the public realm along with my studio/gallery practice, and the two areas have been in strong dialogue since. The studio work is often an investigation of phenomenon, and the public work becomes a compositional process of implementation, bringing together public stakeholder intent, physical and financial constraints and the formal concerns that my studio language brings to the conversation.

This process in turn has informed my studio work in fundamental ways. Constraints and external conditions have become equivalent to reference and material. My process has expanded to include a lateralized set of possibilities with all elements and conditions, conceptual and formal becoming tools to compose with. The results, most often objects, become tools to build a sense of place with. And so forth.

My most recent work shows an awareness of this condition through a concern with fragmented reference – incomplete scenarios that organically connect, dis-connect and re-connect with each other, locating the focus on pace, not on completion. 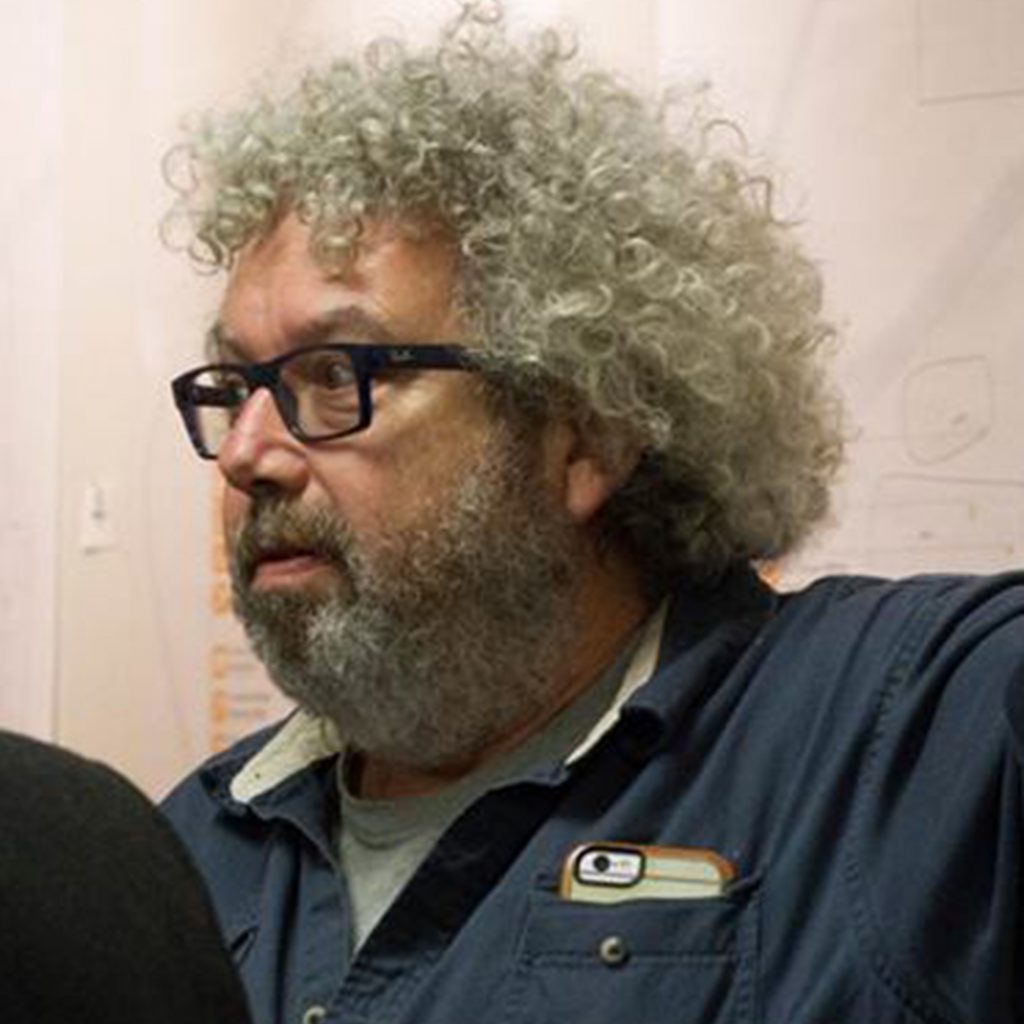 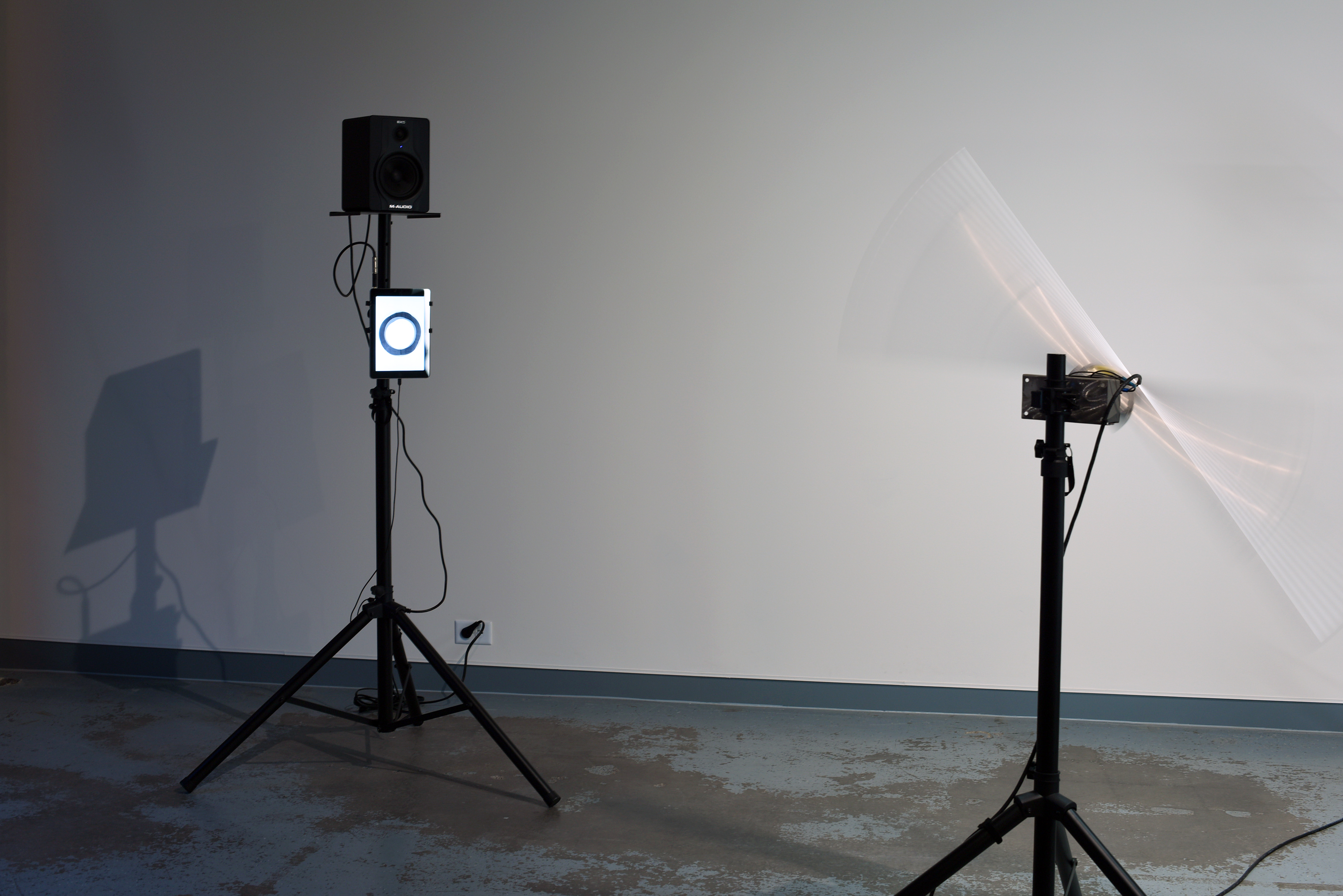 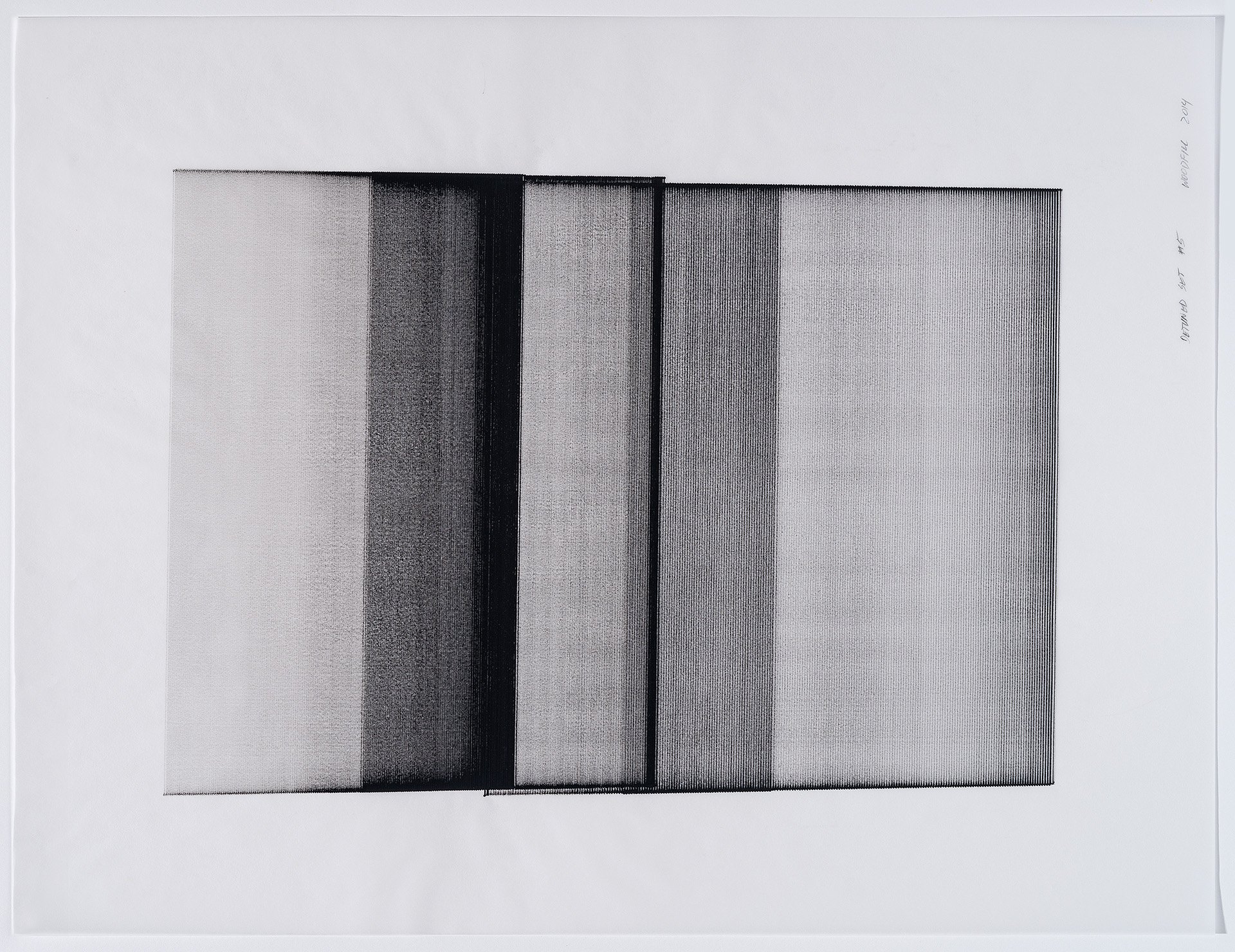 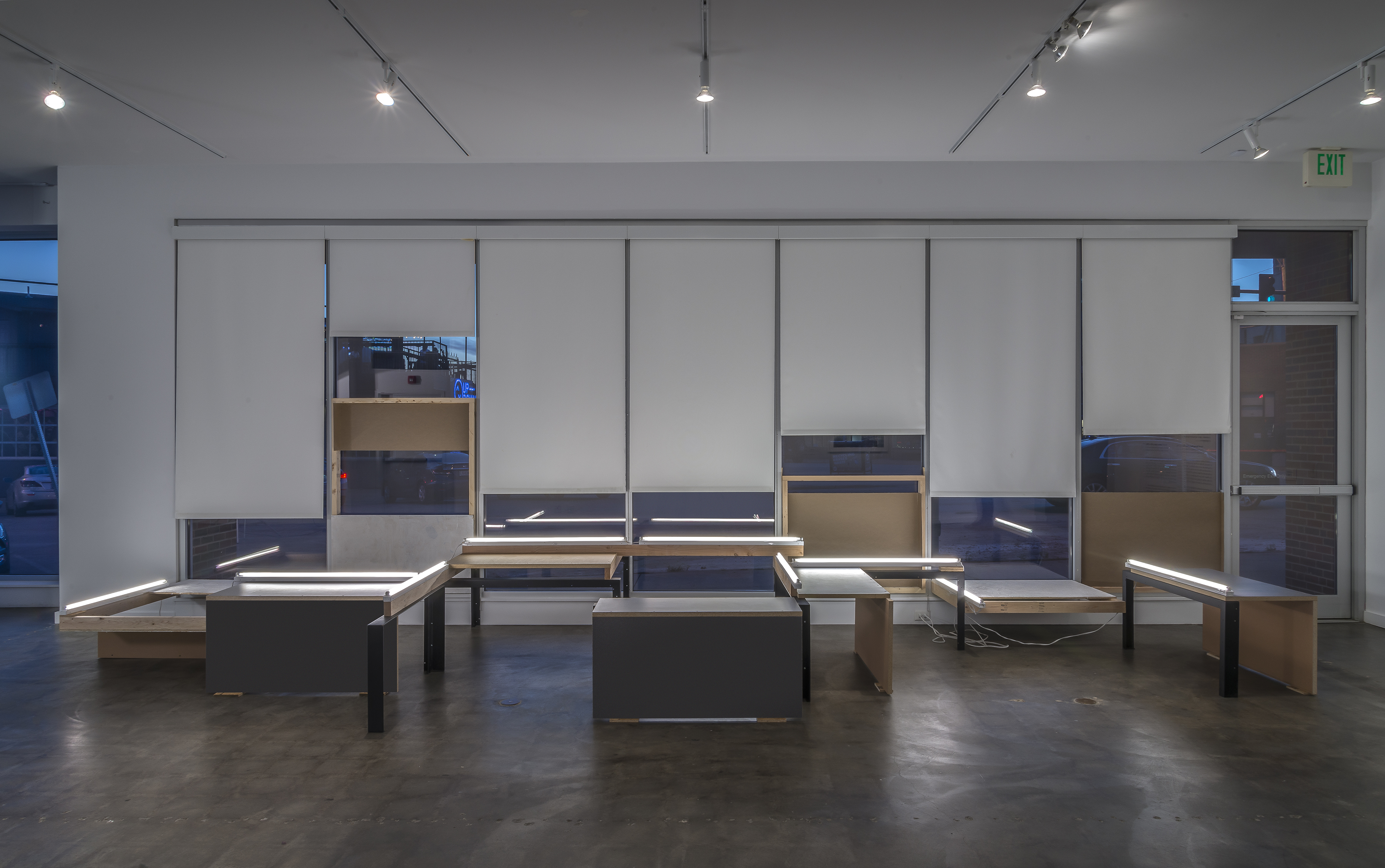 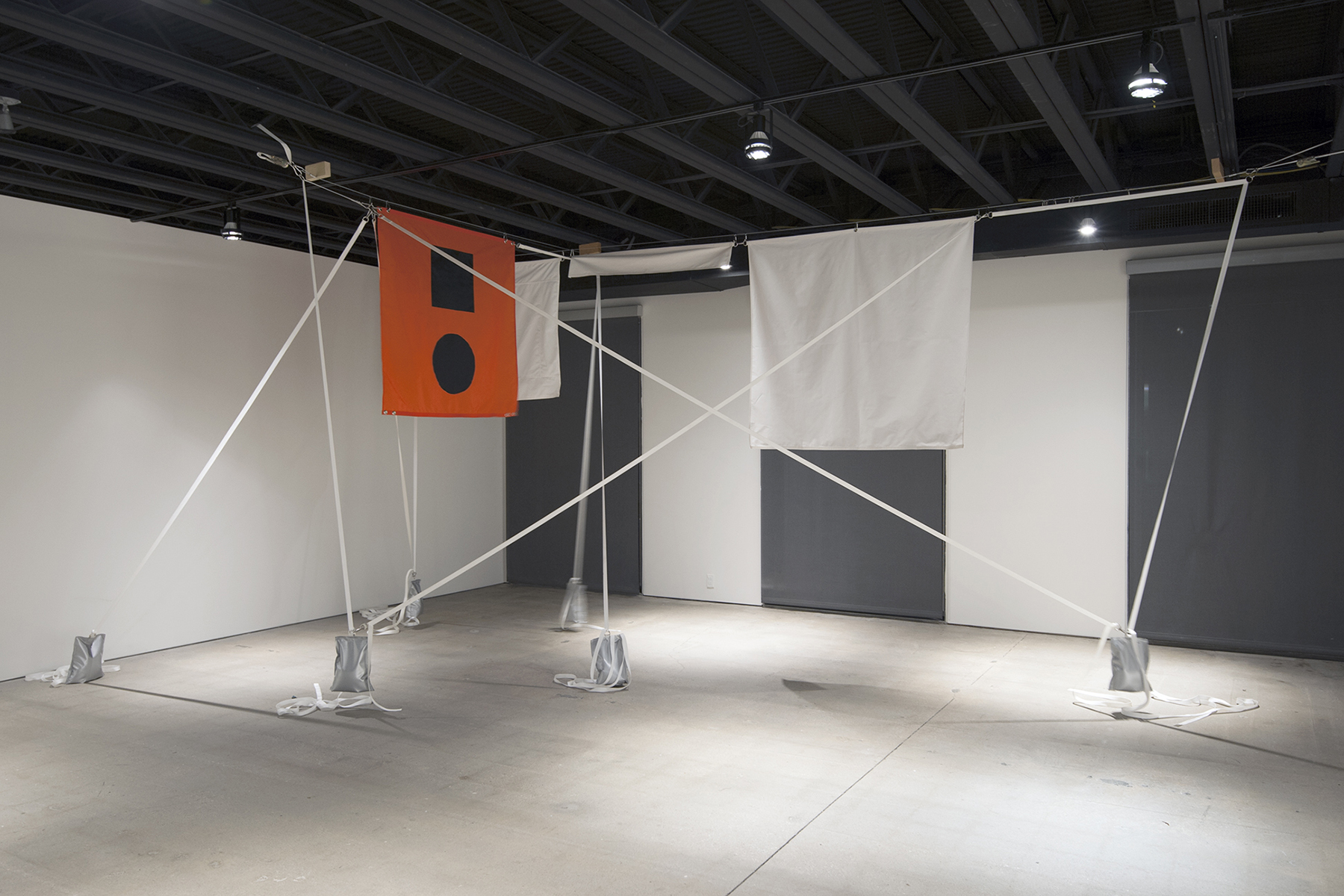 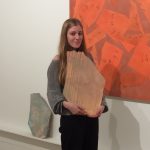 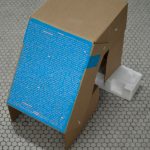